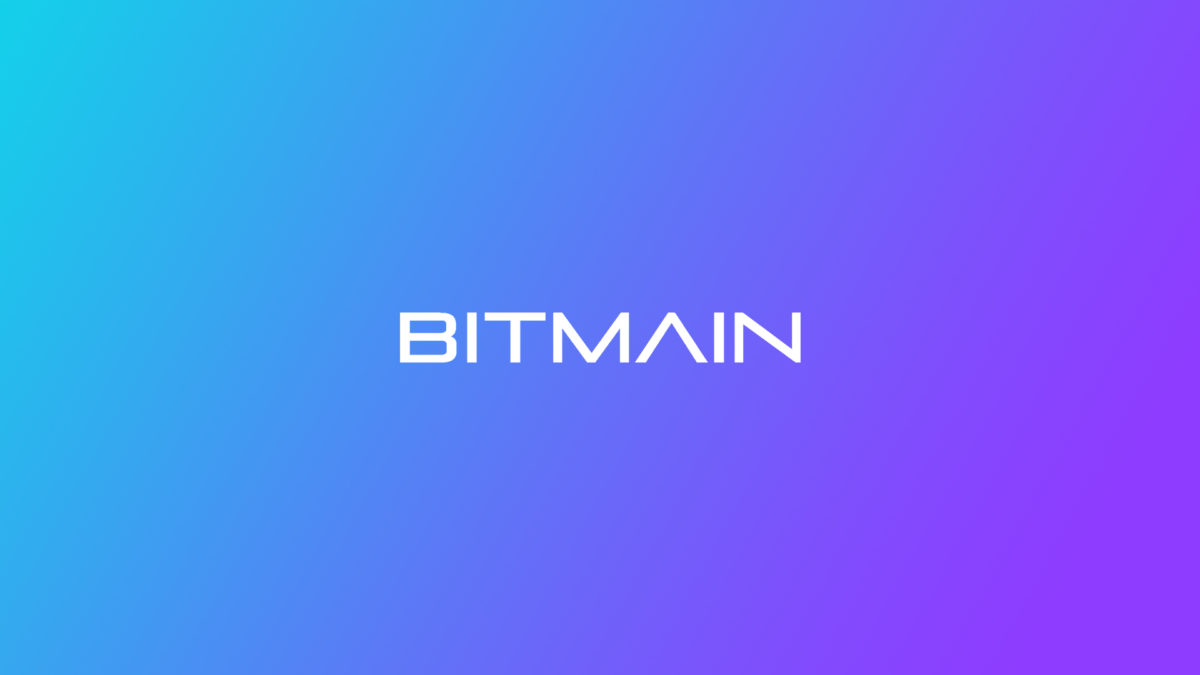 According to a Dec. 12 statement by Shenzhen prosecutors, the agency recently took Yang into custody on suspicion of embezzlement, with an investigation now underway. The statement left out the second Chinese character of Yang’s three-character name, possibly in an attempt to conceal his real identity, and did not mention his association with Bitmain or MicroBT.

Chinese news outlet Caixin previously reported that the arrest took place in late October – around the same time that Bitmain cofounder Wu Jihan ousted his rival cofounder Micree Zhang from the company – and the amount of money in question was approximately 100,000 Chinese yuan, or $14,300.

Yang used to work for Bitmain as the director of processor design and was a main architect behind the company’s mining machines. In 2016, however, he left Bitmain after Jihan Wu rejected his request for a stake in the business, according to Caixin. One month after his departure from Bitmain, Yang formed his own bitcoin miner manufacturer firm, MicroBT.

Sources told Caixin that MicroBT has snatched a considerable market share of approximately 40 percent since its founding and is now the second biggest bitcoin miner maker just behind Bitmain. In the meantime, Bitmain is struggling to compete against newcomers like MicroBT. Its market share by hash rate has fallen from 70% in June to 66% in December due to poor strategic decisions, according to a CoinShares report obtained by The Block.

Bitmain’s feud with Yang went behind market competition. In July 2017, Bitmain filed a civil lawsuit against Yang in Xinjiang, China, accusing him of infringing on its patented mining product. Yang responded by submitting a successful request for invalidation of the patent right in question and the case was dismissed as a result.