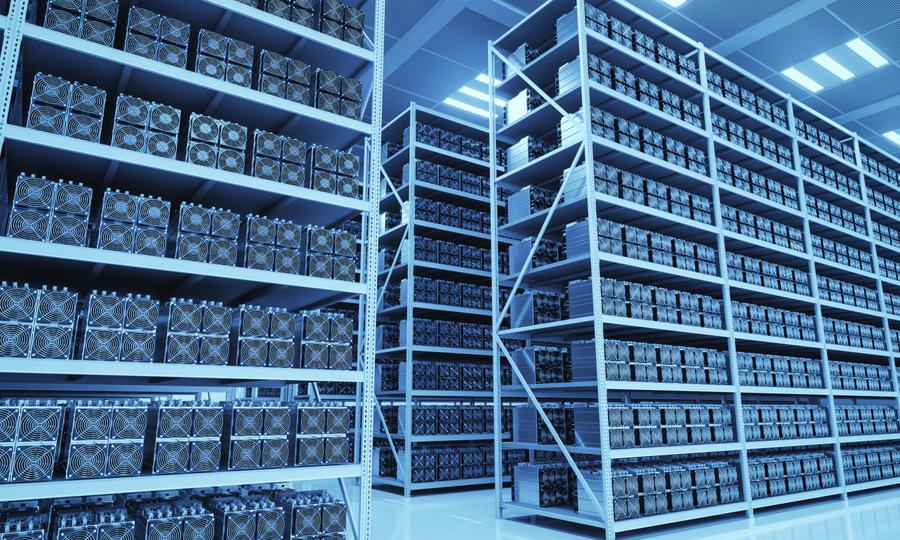 Regional authorities in the province of Sichuan are reportedly pressuring bitcoin miners to scale down operations amid electricity shortages during the dry season in southwest China.

A meeting has been scheduled with regulators, the state-run grid operator and mining companies. Two hydropower stations have been fined already for powering bitcoin farms without authorization, Bitcoin.com reported.

Sichuan is arguably the most important Chinese region in terms of cryptocurrency mining. China is believed to control two thirds of the bitcoin’s global hashrate and it’s been reported that Sichuan alone accounts for over 50%. The province’s abundant hydropower energy during the wet season, between May and September, along with the cool climate in its mountainous areas, have made it an ideal destination for miners.

During the dry season, however, which extends from October through April, electricity generation drops significantly, leading to shortfalls in supply. Prioritizing “social electricity demand” is the stated purpose for the recent government focus on mining operations. Under normal circumstances, bitcoin farms coexist in symbiosis with hydropower stations, utilizing the excess energy they are capable of producing thanks to East Asia’s plum rain.

Despite China’s decision to remove bitcoin mining from an unwanted industries list, miners in the country have enough reasons to be worried. Beijing embraced blockchain development in October but soon after that made it clear it didn’t mean decentralized cryptocurrencies. A crackdown on crypto companies has scared a lot of people involved in the industry. Chinese police recently seized thousands of mining rigs in the city of Tangshan, Hebei province.

The local government in Sichuan’s Garze Tibetan Autonomous Prefecture has recently demanded a cleanup in the region’s mining sector, the Chinese outlet 8btc reported this week. Authorities have called a meeting to discuss the issue with about a dozen regulatory agencies, the tax administration, and the local branch of the state grid operator. Representatives of 10 companies involved in bitcoin mining have been summoned as well, the publication reported.

The meeting was originally scheduled for December 25 and later postponed to the 27th. No details are currently available about its outcome but a source from the Chinese mining industry confirmed the news of the government offensive in Sichuan while also noting that the move is only of regional significance.

“It’s not going to make a huge impact to mining in China,” the representative of a company operating mining facilities in the hydro energy-rich province told news.Bitcoin.com.

The initiative to curtail mining operations in Sichuan has been described as a part of the local government’s efforts to ensure sufficient power supplies to satisfy the needs of residents and cover the “normal” electricity consumption in the dry season. Estimates quoted by 8btc suggest that the monthly “social electricity demand” during the winter months this year has been projected to increase 30% over last year’s.

Authorities in Garze have complained about noise and heat pollution from the mining facilities in the prefecture and even claimed that these create risks for the public and the environment. They are also unhappy with the influx of a large number of maintenance staff, illegal constructions and excessive electric infrastructure. Mining companies have been accused of not paying local taxes and fees.

Officially, bitcoin miners are not welcome in this and other Chinese regions. In reality, they've been allowed to operate in Sichuan during the wet season when hydropower plants need more consumers. Many of them relocate to provinces rich in thermal power during the dry winter months. This time, however, the authorities have been going after power plants as well. Two stations have been fined the equivalent of $ 140,000 earlier in December for providing electricity to bitcoin farms without obtaining a power supply license.