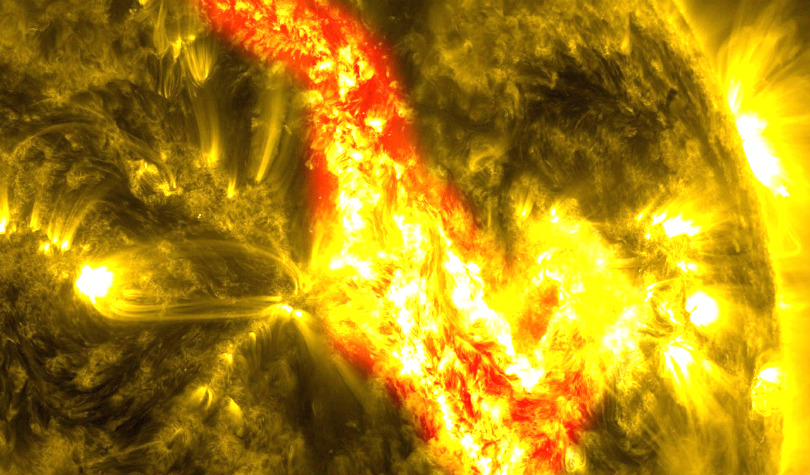 Donations are pouring in as firefighters continue to battle a series of devastating wildfires across Australia’s southeast.

Australian-American actress Nicole Kidman and singer Keith Urban say they’re donating half a million dollars to help people who have been affected by the wildfires.

In the cryptoverse, board member of Blockchain Australia and the founder of YouTube channel Nugget’s News, Alex Saunders, is urging his followers to “show the world the power of Bitcoin” by making donations using the world’s leading digital currency.

Saunders says that all donations will go to the Rural Fire Service.

Analyst Mati Greenspan and crypto trader Scott Melker are also asking their followers to donate BTC to the cause.

Temperatures in a large suburban community located in western Sydney reached 120°F on Saturday, which reportedly made it the warmest spot on planet earth.

Pernith, a suburb in New South Wales with around 200,000 residents, experienced the hottest day in greater Sydney’s history, making it too risky to evacuate. Around 3,600 firefighters are trying to battle blazes burning throughout the state.