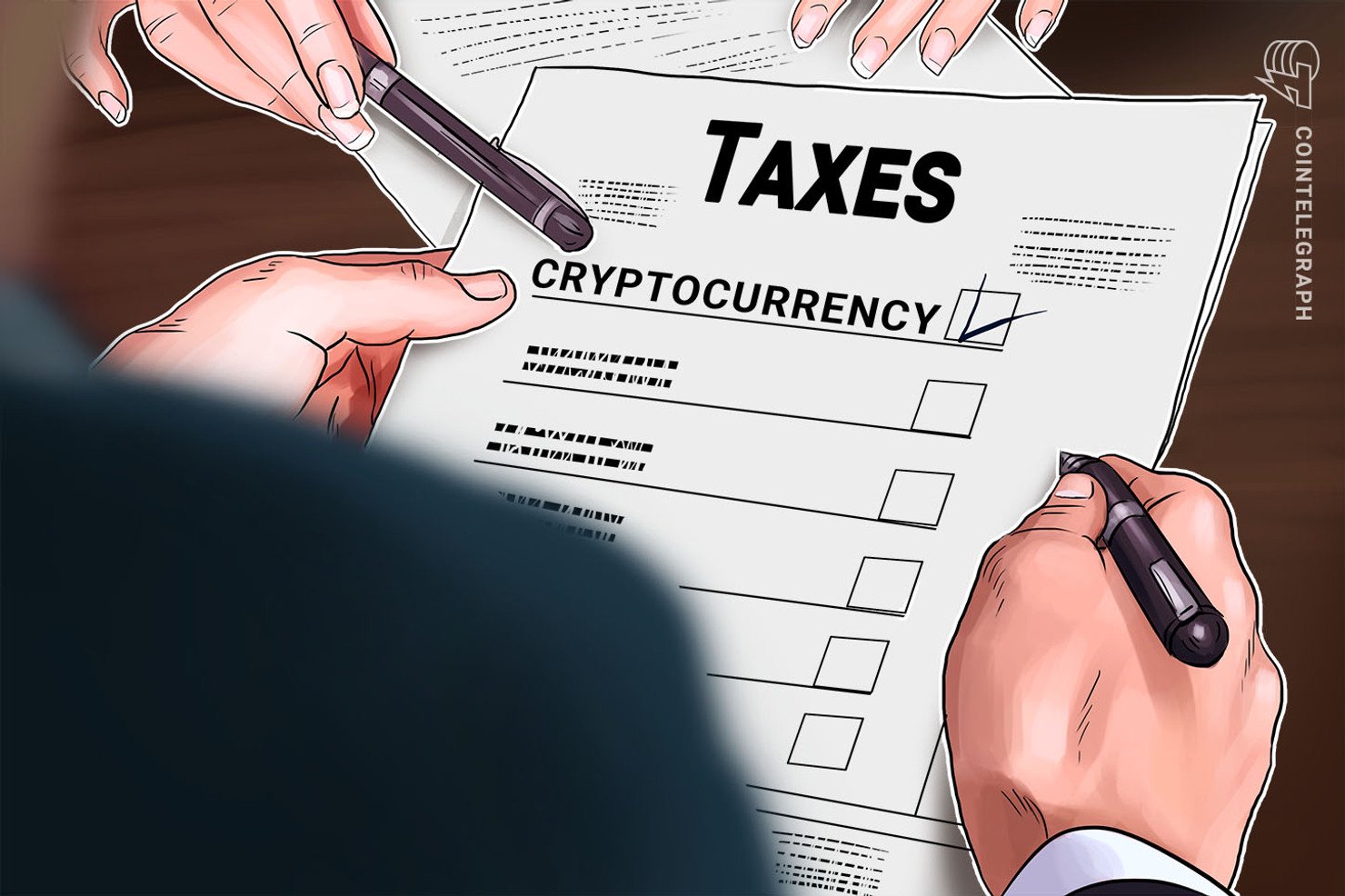 Lawmakers in the New Hampshire state legislature have killed a bill that would have allowed state agencies to accept cryptocurrencies as payment for taxes.

On Jan. 8, the New Hampshire House of Representatives announced a decision to retract the bill, following a motion from the General Court’s Executive Departments and Administration Committee to deem the initiative as “inexpedient to legislate.”

Bitcoin’s volatility was too high for state budgets

According to public records, authorities considered the bill ineffective due to the high volatility of cryptocurrencies like Bitcoin (BTC). If the bill was adopted, expenditures of the Department of Revenue Administration (DRA) would have surged by an “indeterminable amount” in the fiscal year of 2020, the document reads:

“These changes would increase DRA expenditures by an indeterminable amount in FY 2020, in anticipation of an implementation date of July 1, 2020.  DRA cannot estimate if any additional revenue would be generated due to the acceptance of cryptocurrencies. The volatility of accepting cryptocurrencies could affect revenues due to tax assessments being generated in U.S. currency.”

Introduced in January 2019, the bill NH HB470 would have legalized tax payments in crypto starting from July 1, 2020. The bill was sponsored by Republicans Dennis Acton and Michael Yakubovich and originated from a similar bill that was first initiated in the state back in 2015. The older bill, HR552, was voted down 13–4 as “inexpedient to legislate” at the end of that year.

In November 2018, the state of Ohio was reported to become the first state to accept crypto for tax payments, initially allowing the option exclusively to businesses in the state.

However, Ohio Treasurer Robert Sprague subsequently suspended the service in October 2019, claiming that the state needs to make sure that such initiatives were established in accordance with Ohio law.

Indeed, bills that would allow crypto holders to use Bitcoin to pay their taxes have seen little traction in state legislatures in the United States. In 2018, similar crypto tax-friendly bills introduced by Arizona, Illinois and Georgia ended up dead in committee, adjourned indefinitely, or vetoed by the governor, respectively.