By CCN.com: For years, the cryptocurrency market has been buffeted with projections and predictions of doom. We are constantly told that any day now, bitcoin and all its progeny will collapse into the nothingness from whence they came, or something to that effect. These statements and pronouncements have even been famously compiled into a live timeline of obituaries written by commentators who range from strongly skeptical to completely clueless.

The latest attack, however, is not from an ignorant journalist or a hubristic economist, but rather from the Bank for International Settlements (BIS), an 89-year-old institution owned by 60 of the world’s most important central banks. Readers will remember BIS General Manager Agustín Carstens giving his best impression of a cartoon supervillain, urging young people to “Stop trying to create money!” when speaking about cryptocurrencies last year.

In a new report titled “Beyond the doomsday economics of ‘proof-of-work’ in cryptocurrencies,” BIS Principal Economist Raphael Auer has upped the ante even further on bitcoin and cryptocurrencies. The report claims that proof-of-work cryptocurrencies are inherently doomed because the cost of transaction confirmation is prohibitively expensive and miners will leave the market once block rewards are phased out. While on the surface, these may seem like technical critiques that could be debated, a detailed look at them reveals several cracks.

‘Hashing is Expensive’ and other Red Herrings

In the paper, Auer claims that a major drawback of transaction confirmations with PoW cryptocurrencies is that balancing security and speed leads to a prohibitively expensive outcome. An excerpt from the report reads:

If the incentives of potential attackers are analysed, it is clear that the cost of economic payment finality is extreme. For example, to achieve economic payment finality within six blocks (one hour), back of the envelope calculations suggest that mining income must amount to 8.3% of the transaction volume – a multiple of transaction fees in today’s mainstream payment services.

This might be a valid critique if the paper was about the possible scalability of bitcoin. The paper, however, presents this as an existential threat to cryptocurrencies such as bitcoin which makes little sense because clearly, people are using bitcoin regardless of whether doing so incurs an 8 percent cost. There are factors that make crypto uniquely desirable enough to make up for such inconveniences, but this appears to be totally lost on Auer.

Next, Auer states that the eventual phasing out of block rewards will make mining unprofitable because transaction fees alone will not be worth the miners’ while. This, he says, will lead to a loss of liquidity that will herald the end of bitcoin as a going concern. In the next breath, however, he concedes that second layer solutions like the Lightning Network can be used to improve the economics of payment security as well as mitigate many scalability issues. What then is the problem, if this is the case?

What is This Really About?

Why go through the trouble of researching, drafting, editing and releasing a report on cryptocurrencies that is heavy on platitude and light on facts? Since cryptocurrencies are inherently doomed to self-destruct and central banks will forever remain central to human finance as they have done for all of the 400 years they have existed, why not just wait for crypto to suffer its doomsday and welcome consumers back to the fold of fiat-based central banking?

As it turns out, you do not even need to read the whole report to find out why. The answer can be found right at the beginning of the abstract:

Methods other than proof-of-work could be used to achieve payment finality. But these might require coordination mechanisms, implying support from a central institution. Thus, the current technology seems unlikely to replace the current monetary and financial infrastructure. Instead, the question is rather how the technology might complement existing arrangements.

There you have it in the writer’s own words. The entire point of this report is to deny that cryptocurrency can disrupt central banks or do what they do more efficiently. Over 30 pages of assorted hemming, hawing and pearl-clutching about the possible impact of low bitcoin transaction fees and the reliability of game theory could have been summed up by a cartoon panel of Agustín Carstens saying (slightly paraphrased):

You damn kids! Stop trying to create money! You can’t do without us! You need us for our coordination mechanisms, our social coordination, and our collateralized mortgage-backed securities! 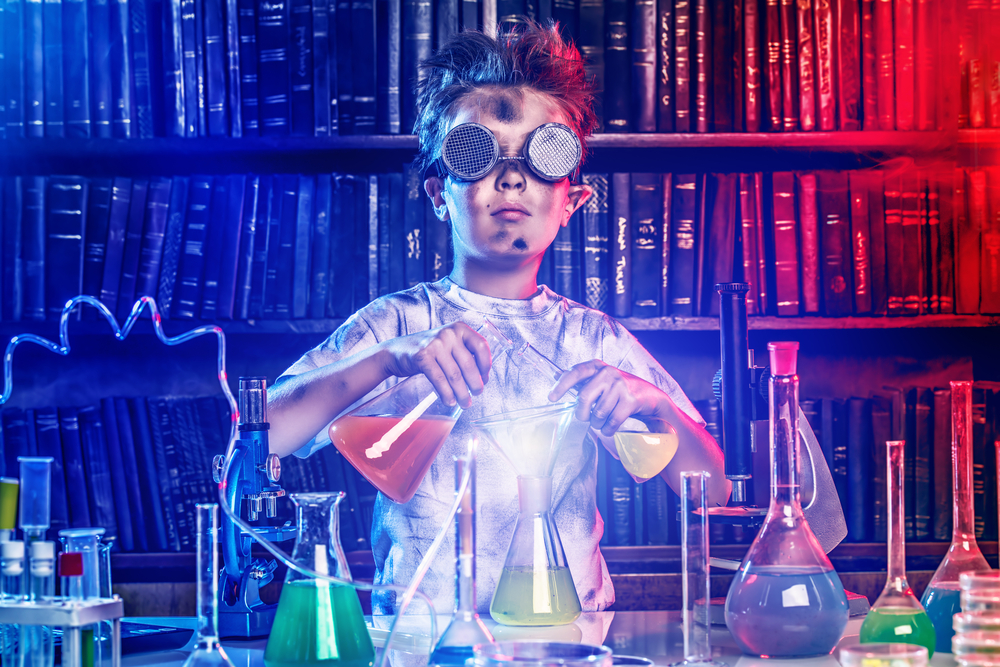 The BIS acts like cryptocurrency users are trying to turn lead into gold. | Source: Shutterstock

What Auer and his colleagues at BIS consistently fail to understand is that the growth of cryptocurrencies is not born out of some medieval desire to turn lead into gold. The success of crypto rather lies in its decentralisation – the very property that terrifies them the most.

Over here in Lagos, Nigeria for example, there is a growing local ecosystem of freelancers, agencies, virtual assistants, and remote workers who owe their livelihood to crypto. Previously, such work models were unworkable because global remittances were controlled by a tiny group of bankers who unilaterally decided what, how much, and where value could be transferred.

Crypto has upended that status quo and created several opportunities for highly skilled people in less-developed countries to earn wages commensurate to their skills without having to emigrate to developed countries. While banks continue to set arbitrary remittance restrictions to poor countries, thereby locking them into poverty, crypto is making a dent in the problem of brain drain.

In just a decade since the first bitcoin block was mined, cryptocurrency has quite literally changed lives and is transforming economies – something the banks could not do in over four centuries.

Crypto is not merely some very clever code or a financial novelty. It is a financial framework that takes power out of the hands of a tiny group of unseen, unelected people and makes it accessible to anyone who can operate a computer or a mobile phone. That is why cryptocurrency will never die.

Until the bankers understand this, they will keep on looking forward to a cryptocurrency “doomsday” that will never come.

Disclaimer: The views expressed in the article are solely those of the author and do not represent those of, nor should they be attributed to, CCN.