Bitcoin payments app Fold now supports home-sharing giant Airbnb, the firm announced on Nov. 11. Now Fold users can get 3% back in Bitcoin (BTC) on every stay and experience booked on Airbnb.

Launched in July 2019, the Fold Kickbacks program already supports some big-name retailers including Amazon, Starbucks and Uber. However, the app works in selected countries including the United States, Australia, Canada, Ireland, Mexico and the United Kingdom, depending on the specific brand. The firm expects to roll out services in Europe in the near future.

In late September 2019, Fold raised $2.5 million in order to expand its platform with a fiat currency payment option. The new feature was added in late September 2019 and allows Fold users to spend both fiat currency and Bitcoin at online and in-store retailers by adding their credit card or Bitcoin Lightning wallet. To date, Fold app only accepts Bitcoin, the firm says.

But while Fold is one of the oldest Bitcoin shopping rewards apps today first launched in 2014, it is certainly not the only one as many other options to “stack sats” are becoming available. 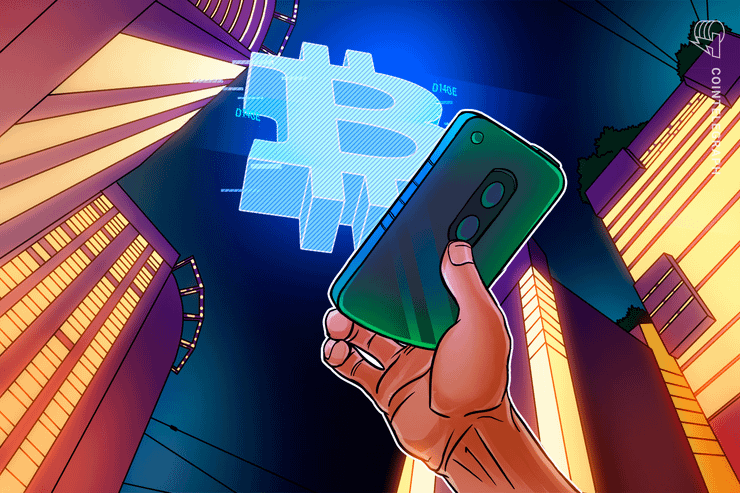