ProtonMail Reveals It’s Been ‘HODLing’ Its Bitcoin Payments for Years

ProtonMail Reveals It’s Been ‘HODLing’ Its Bitcoin Payments for Years

Swiss-based email service, ProtonMail, has revealed on Nov. 16 that it hasn’t cashed in any of the Bitcoin (BTC) it has accepted as payment for its premium service in years.

The tweet was in response to a customer who complained that he felt guilty for spending Bitcoin ion a ProtonMail invoice instead of holding or “hodling” it for the long-term.

‘No worries, we will HODL for you’

The exchange came about following a tweet from the CCO of digital gift card retailer BitRefill, urging Bitcoiners, “Please do not ‘put your Bitcoin to work.’”

This prompted one follower to reply that they had “paid my ProtonMail invoice with BTC I’m feeling secure and HODL guilty all at once.”

In an attempt to soothe the customer’s HODL guilt, ProtonMail responded that it would hold the Bitcoin on the customer’s behalf, noting that it actually doesn’t sell the BTC and “haven’t for years.”

While the option to pay for a premium ProtonMail account in BTC is not obvious for new account holders, it is possible for existing email customers, even those using the free option who wish to upgrade.

ProtonMail also accepts Bitcoin donations and has thus far seen over 200 BTC — or almost $2 million at today’s prices — go into its wallet. The service also considered launching an ICO back in July 2018, thought these plans were seemingly shelved. 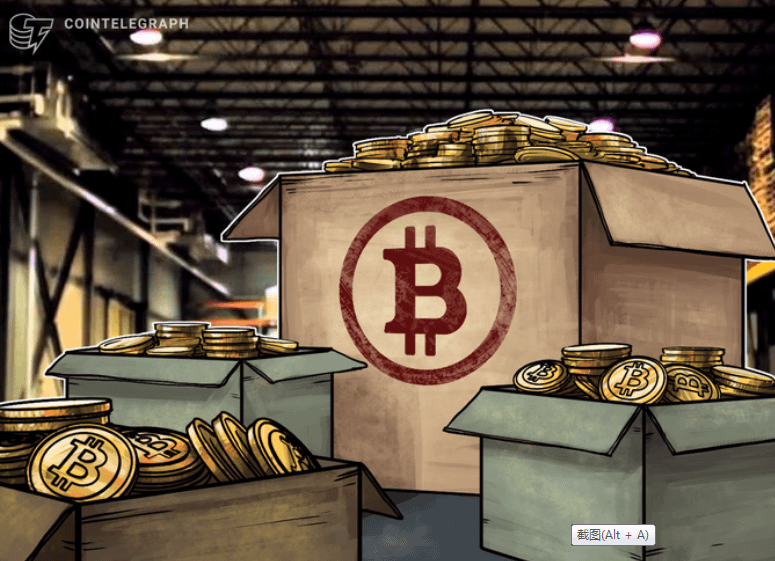