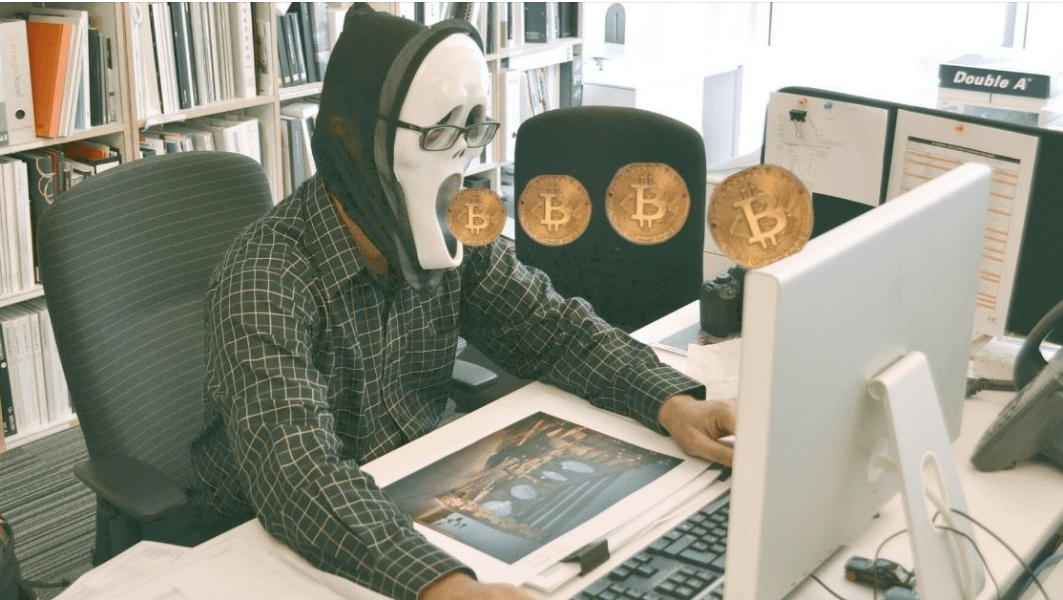 Finland is preparing to defend itself against a mysterious activist group threatening to carry out cyberattacks — unless it gets some Bitcoin.

These measures are in direct response to threats made by an activist group calling itself #Tietovuoto321 (“data breach 321”), which sent Bitcoin ransom demands to 235 public organizations across Finland on October 10.

So far, government offices and towns have seen their websites and data systems come under simulated attack twice in the past month. A third practice day is reportedly scheduled for next week.

Ransomware attacks on public facilities and municipalities have increased in frequency over the past year, and not just in Finland.

Hard Fork has previously reported that several US hospitals hit by ransomware attacks opted to pay the hackers to recover their systems.

Earlier this month, hackers held computer systems belonging to Mexican state-owned oil firm Pemex to ransom for a gut-twisting $4.9 million worth of Bitcoin.

It’s not all bad news, though. One ransomware victim recently exacted revenge on his attackers by infiltrating infrastructure powering their malware, releasing thousands of decryption keys to help others recover their files for free.