CCN recently reported on the case of CoinFlux CEO Vlad Nistor. The Romanian bitcoin exchange executive has been arrested on suspicion of money laundering and other crimes and is currently fighting extradition to the United States.

Earlier this week, CoinFlux posted to Medium.com to inform followers that they are unable to access parts of their platform including those which would allow them to deliver information in the usual way.

“Another unpleasant consequence of the investigation is the fact that our access to some parts of our platform has been restricted, thus we are unable to send this announcement through the usual communication channels: e-mail and website. Our expectation is that we will gain control back, within the next days.”

They said at the time that they were working to regain access to exchange funds so they could determine what the next course of action would be. Currently, they remain legally disallowed from doing any sort of cryptocurrency exchanges. 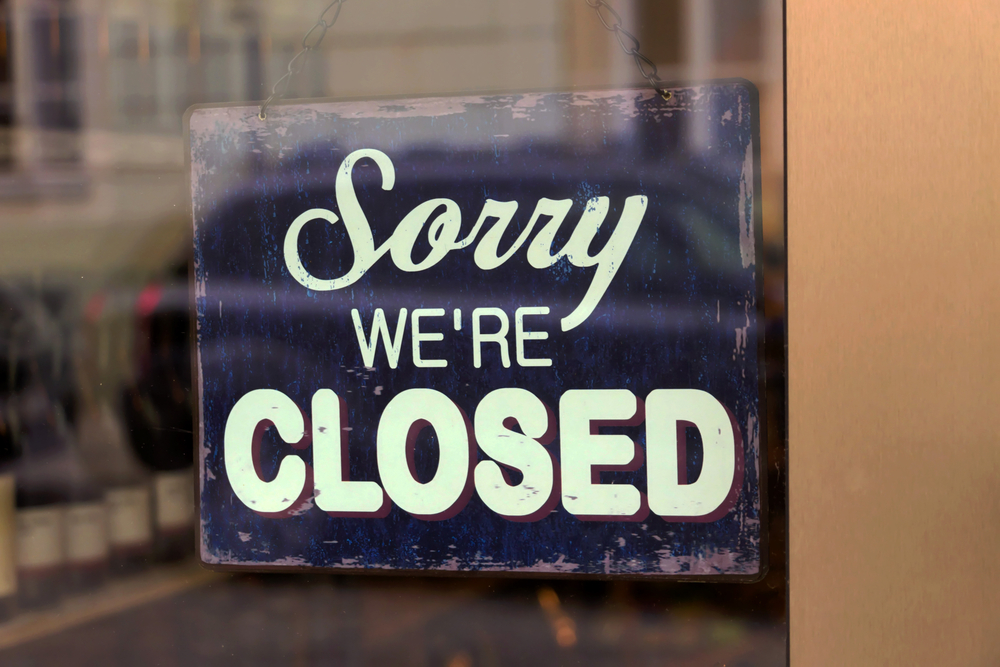 CoinFlux, a cryptocurrency exchange based out of Cluj-Napoca, Romania, has halted activities following reports that its CEO, Vlad Nistor, was arrested in connection with a money laundering investigation.

Saturday, the exchange posted another update. In this update ,they said that they are working with the financial institution who manages all of their bank accounts, MisterTango, to have all funds returned to clients.

The wording of the update is unclear, in that it says:

“We’ve sent MisterTango (the Financial Institution hosting our frozen bank account) a list of people who have money blocked in CoinFlux wallets, as well as the exact associated balances, and the instruction to transfer those funds back into the clients’ bank account.”

As any reader knows, crypto balances are not held by banks.

Thus, the post does not seem to address crypto funds held in the exchange’s wallets, but fiat. They have not yet issued an announcement about how and when they intend to return client crypto balances. As we said, in the Thursday post they mentioned that they were unable to use their platform for legal reasons.

The case against Vlad Nistor centers on activities of Romanian scammers in 2014 and 2015. He is alleged to have actively helped scammers via Telegram in disposing of their ill-begotten gains. This would involve the conversion of knowingly stolen funds for cryptocurrencies. The crypto gains from then to now would be substantial, 2015 being a downturn year for Bitcoin.

The number of affected individuals in this situation is likely low, as the volume is so minor that places like CoinMarketCap.com, which lists hundreds of small exchanges, does not even report CoinFlux volume.