A United States federal judge has ordered asset custodian Kingdom Trust to fully restore data access to all affected clients following the unilateral termination of customers' access to their own account information on Bitcoin IRA's website.

Filed on Nov. 12, a court document reveals that South Dakota District Court Federal Judge Karen E. Schreier ruled in favor of Bitcoin IRA in the case against Kingdom Trust, where the latter allegedly breached a referral agreement by terminating customers’ access to their account data on Bitcoin IRA’s platform without providing prior notice.

The breach of the referral agreement

As cryptocurrencies become more widely adopted, holders are increasingly including digital assets in their retirement plans and savings accounts.

The new offering will purportedly give investors access to over 30 assets directly through Coinbase, with insurance protection provided by Lloyd’s of London. 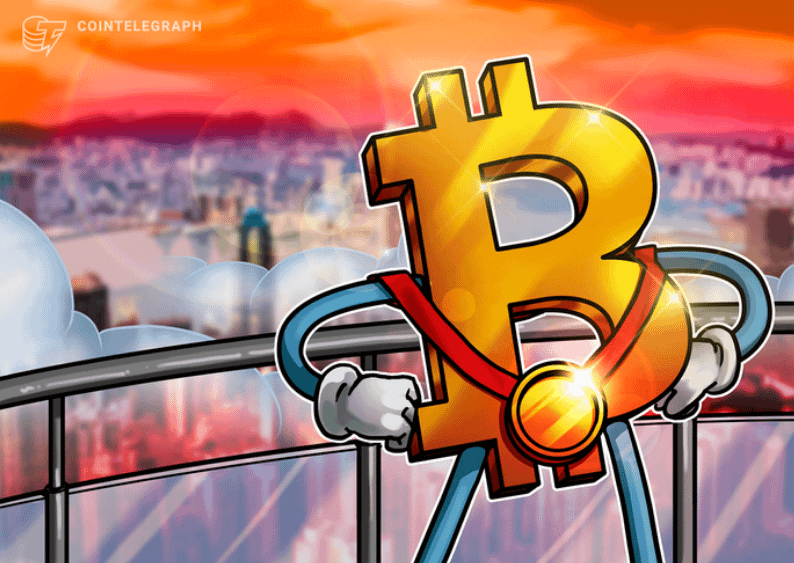