When we configure the network of the Raspberry Pi, some problems often occur. Here, I will list several common problems and solutions for network configuration.

1. The Raspberry Pi is configured with a network to show that there is no network 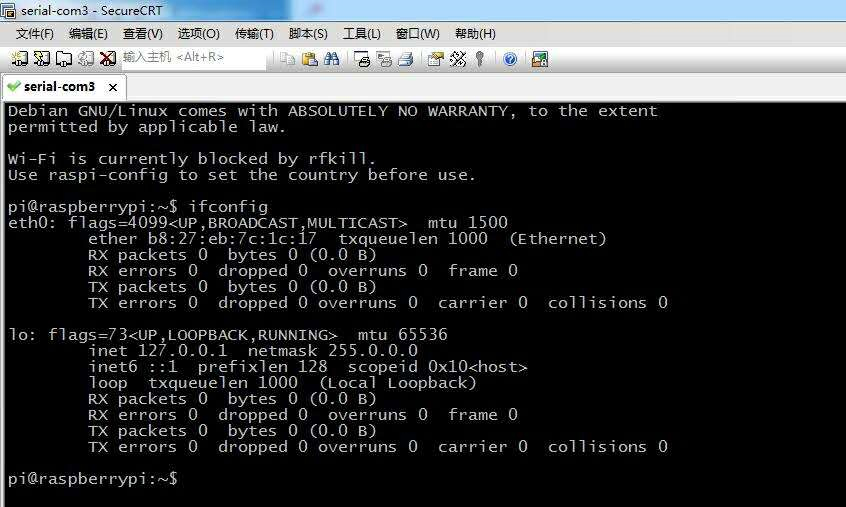 The network is configured in the Raspberry Pi, and wlan0 still does not appear with ifconfig.

Use the command sudo raspi-config to display the following interface； 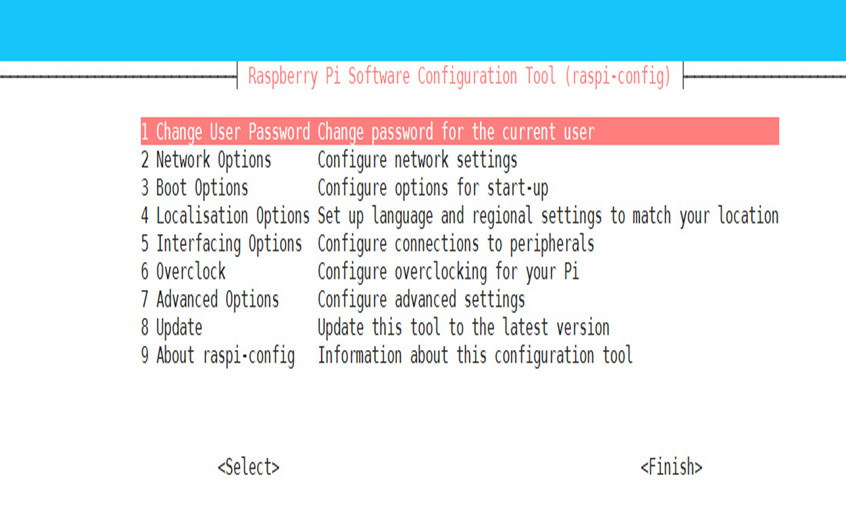 Choose the second carriage return, and the following interface will appear; 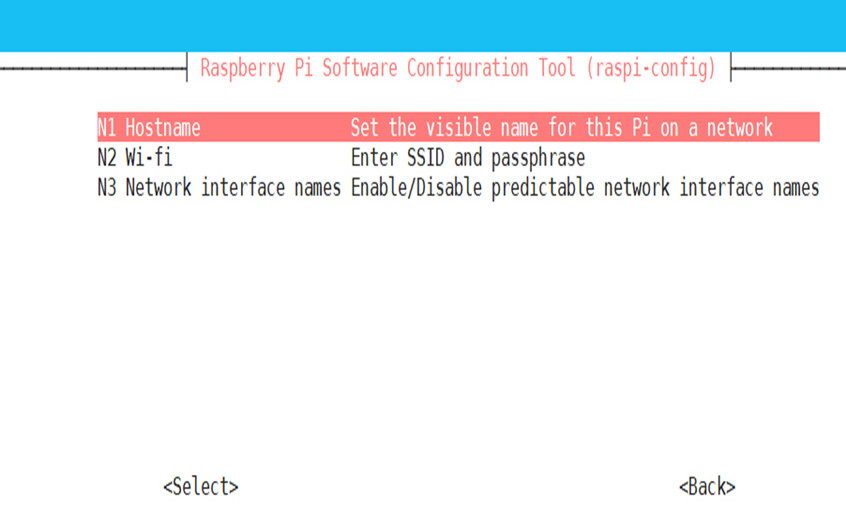 Choose N2 Wi-Fi and press Enter, and the following interface will appear; 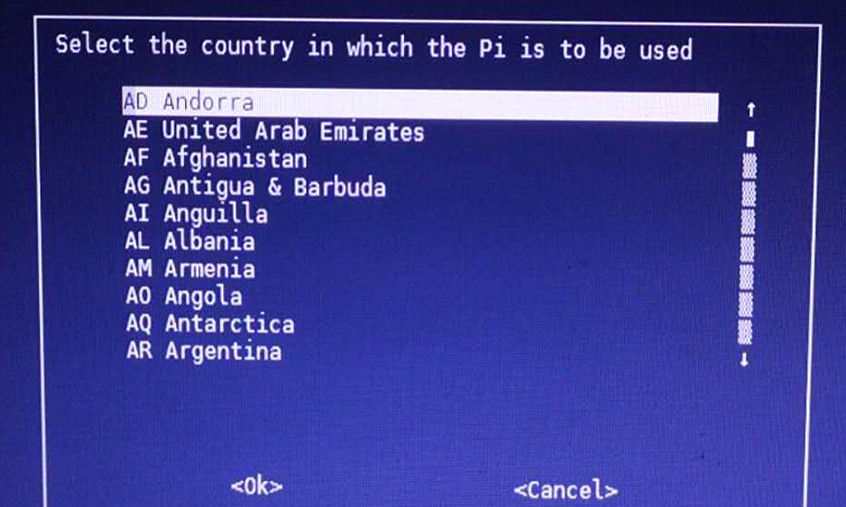 Scroll down to find cn china and press Enter, and the following interface appears; 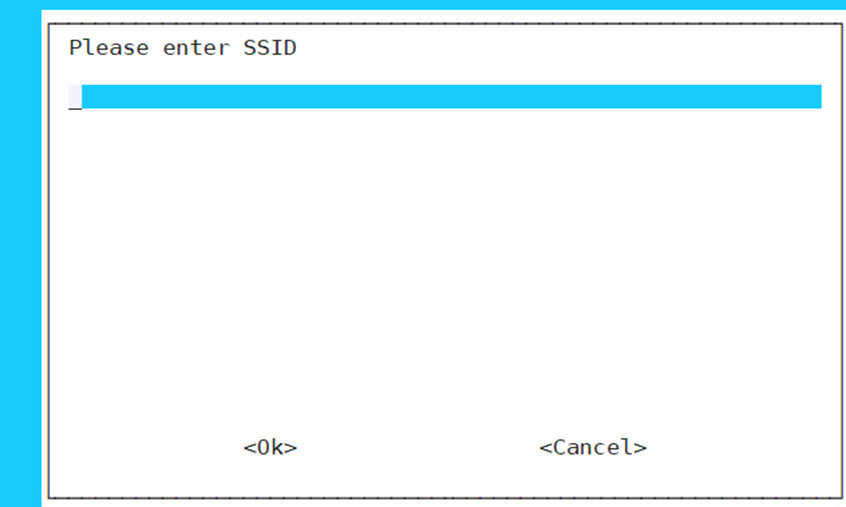 This is to enter the name of the WiFi, and the following interface will appear when you press Enter; 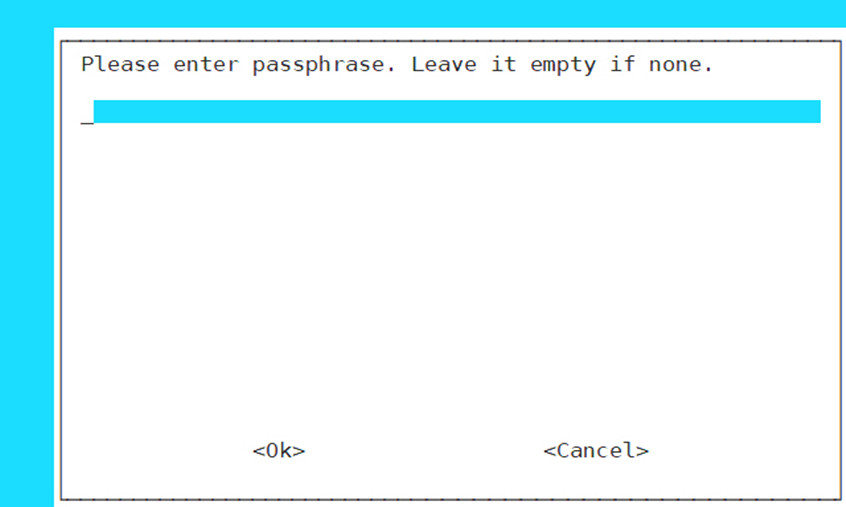 This is to enter the WiFi password, press Enter, and then exit.

The above method does not work, and please try the following method

Create a file on your computer as wpa_supplicant.conf

Special attention is: the suffix name is .conf 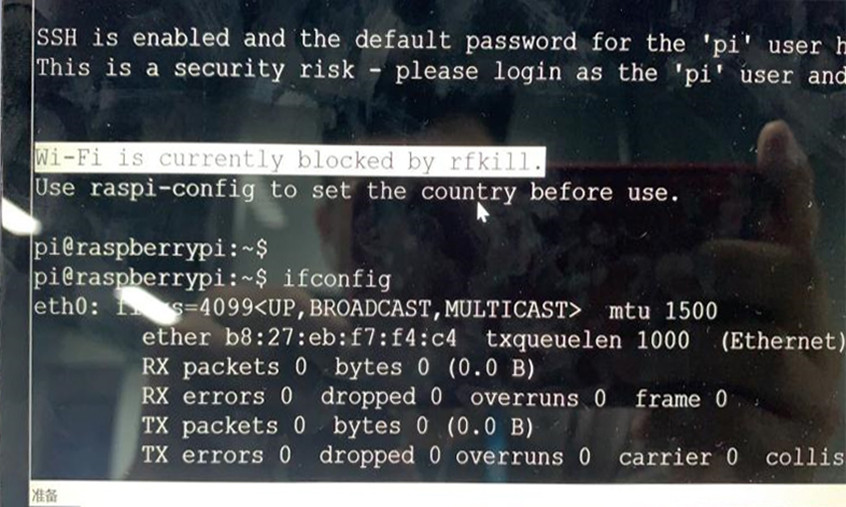 cause of the issue:

When the ifconfig wlan0 command is executed, the output SIOCSIFFLAGS: cannot be operated due to RF-kill.

Execute rfkill unblock all to unlock and solve the problem.

Remember to ifconfig wlan0 on in advance when using WLAN.