Compared with the previous generation, the newly launched Raspberry Pi 4 has brought many improvements: more powerful CPU and GPU, more significant memory, and support for Gigabit Ethernet and USB 3.0. However, more powerful performance and processing power mean more power consumption, so the Raspberry Pi 4 is the most power-consuming and heat-prone one in this series. 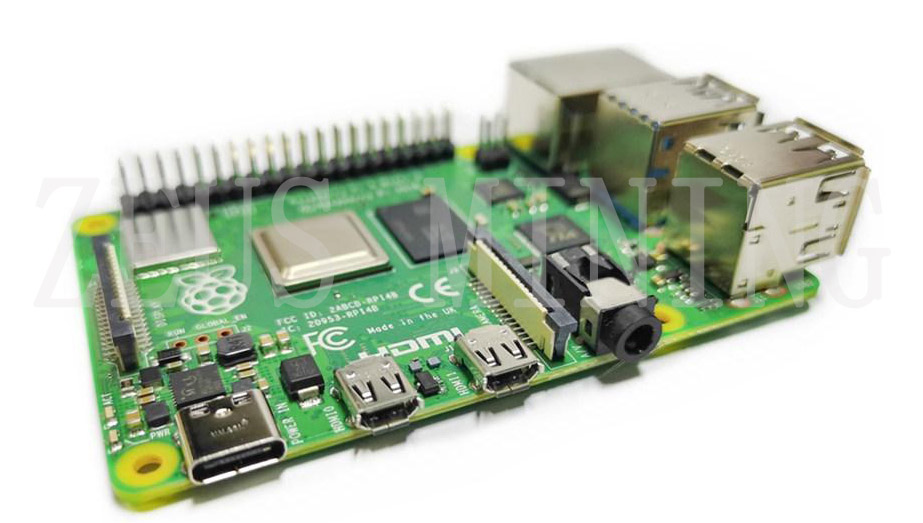 For this problem, the software has been continuously optimized. The newly released firmware update finally has a breakthrough performance in improving power consumption. This firmware update includes a USB controller, SDRAM, and VLI power management.

According to reports, the Raspberry Pi 4 upgraded to the Raspberry Pi 4 Beta firmware brings many improvements, including finer control of the SoC operating voltage and timing optimization for the HDMI video state machine. The upgrade method is as follows:

First, open a terminal and enter the following command:

Then, use the following command to restart:

Power consumption comparison (the lower the value, the better): 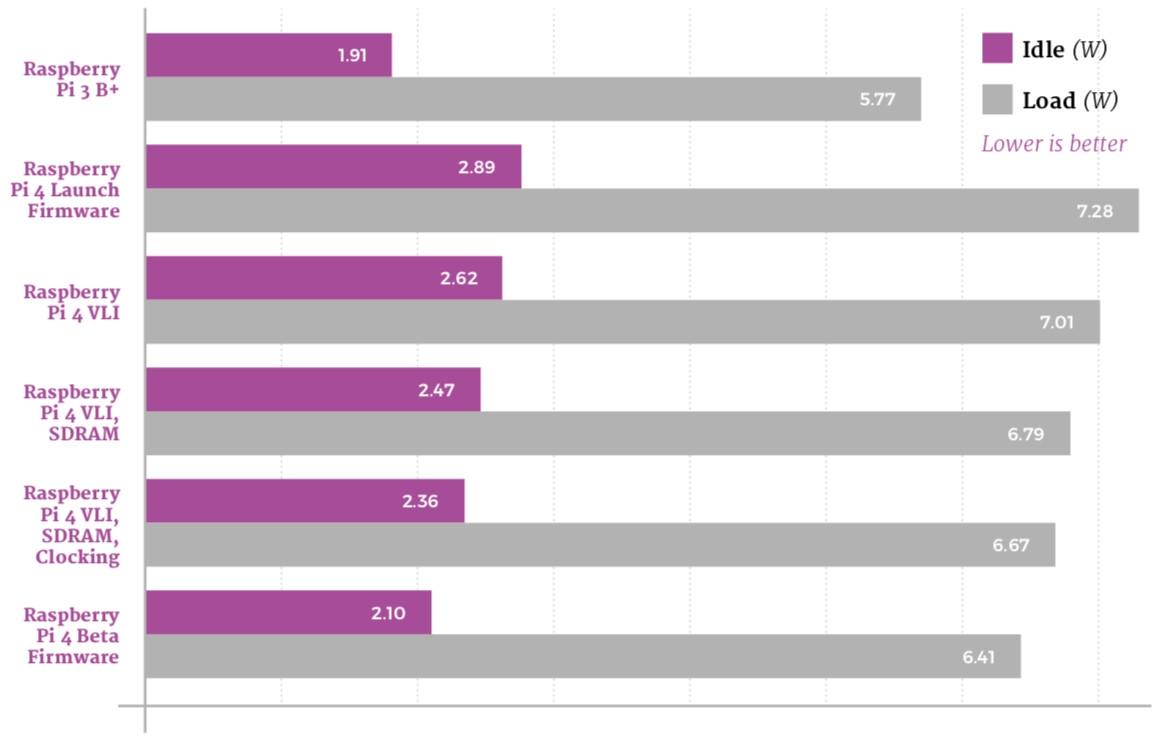 It can be seen that upgrading to the latest firmware will effectively reduce power consumption and improve heat dissipation.

Finally, you can adjust the orientation of the Raspberry Pi 4 to effectively fan the heat, as shown in the following figure: 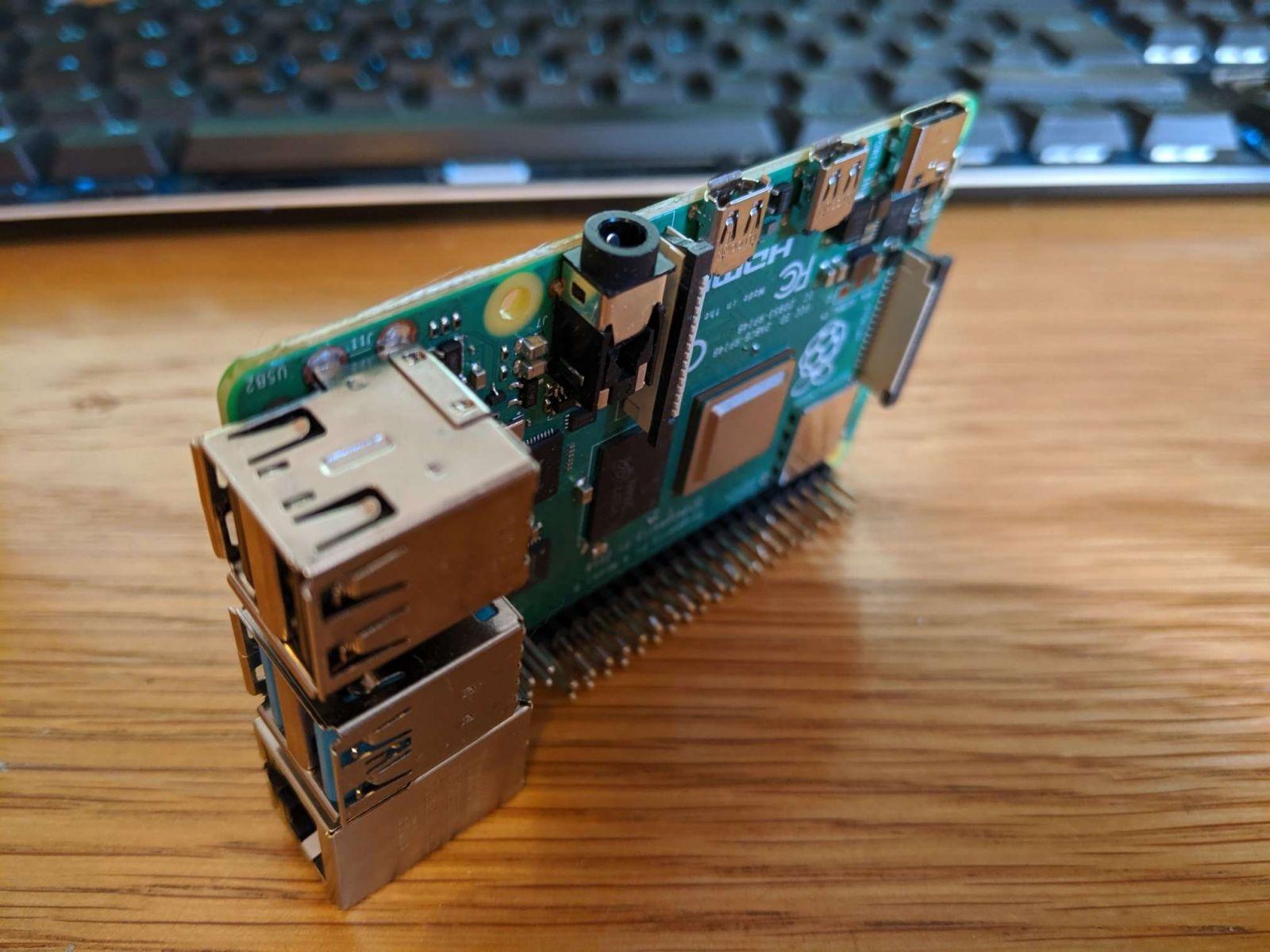 The arrangement in the picture is to place the Raspberry Pi 4 with Beta firmware upright, with the GPIO module at the bottom and the power supply and HDMI ports at the top. Since standing upright can improve convection, the surrounding air can absorb heat more quickly. At the same time, the back of the board is lifted from the insulated tabletop, which significantly increases the available cooling surface area, so the heat dissipation effect is naturally better than laying flat.

The content and pictures of this article are from the Internet, compiled and edited by ZEUS MINING.

Recently, some scammer falsely claimed to be an employee of our company.
For your safety, please check our right contact way: Here