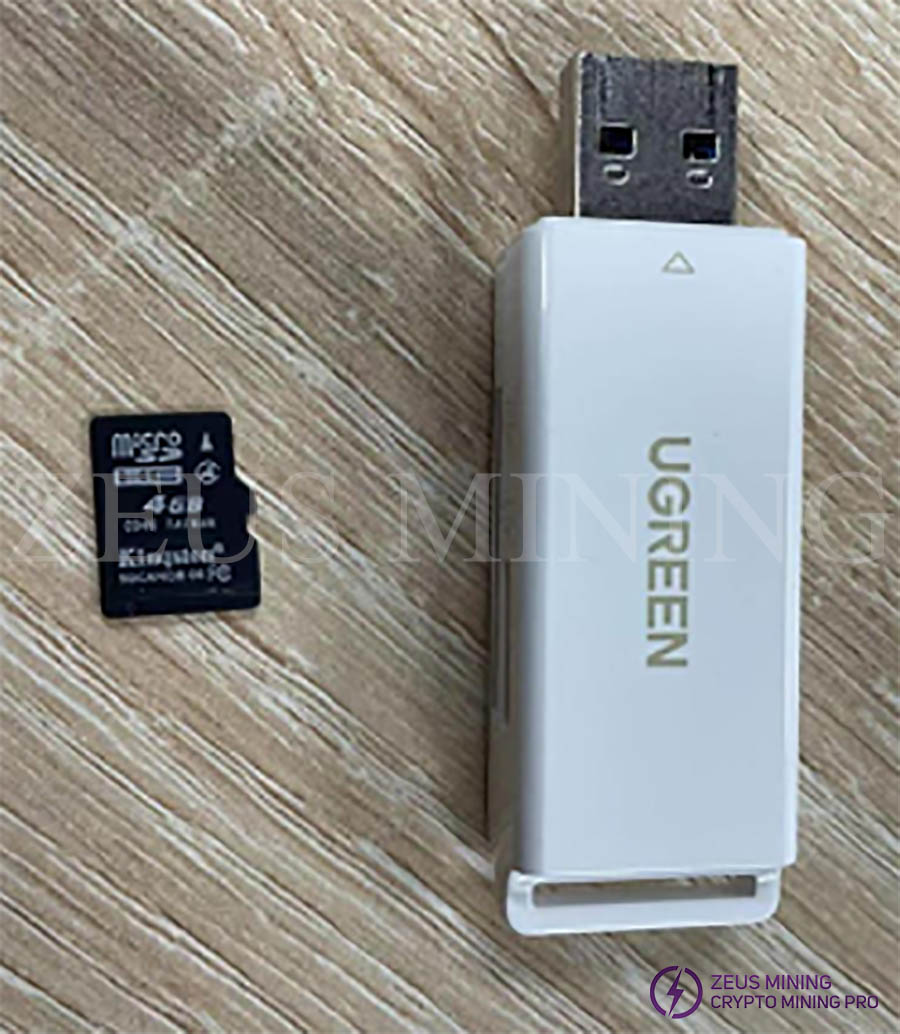 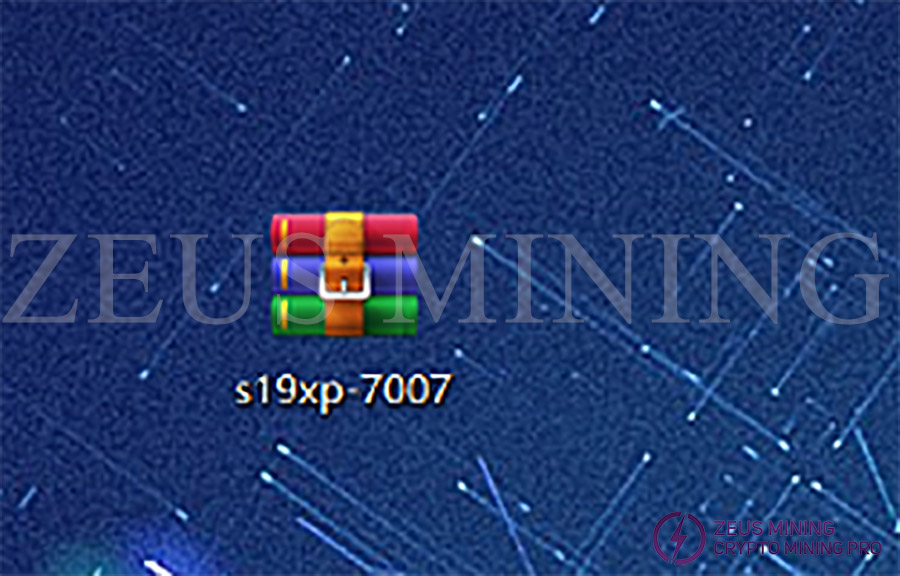 1. Unzip the downloaded firmware (right-click the firmware and select the unzip file). 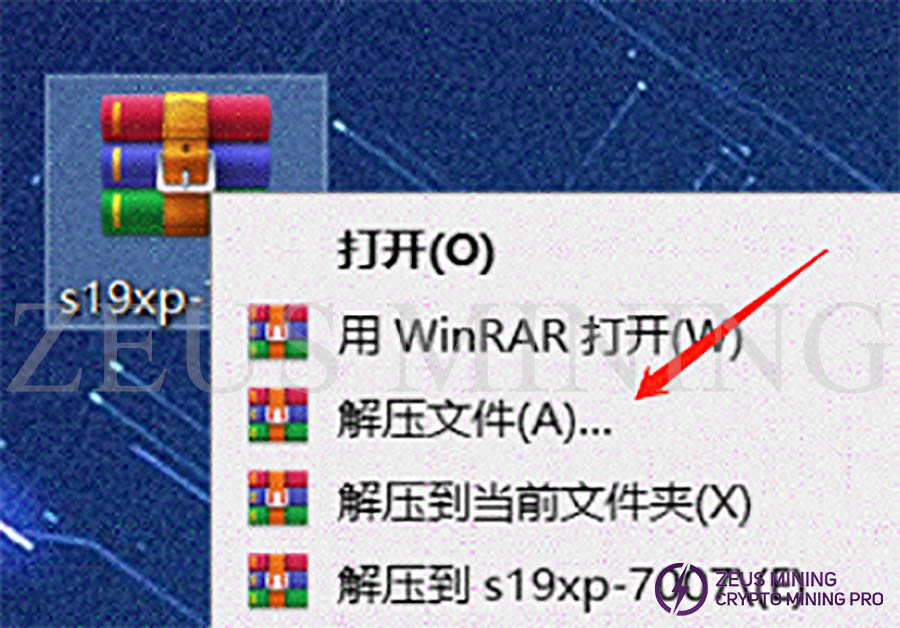 2. After selecting the decompressed file, a new dialog box will pop up; just click OK. 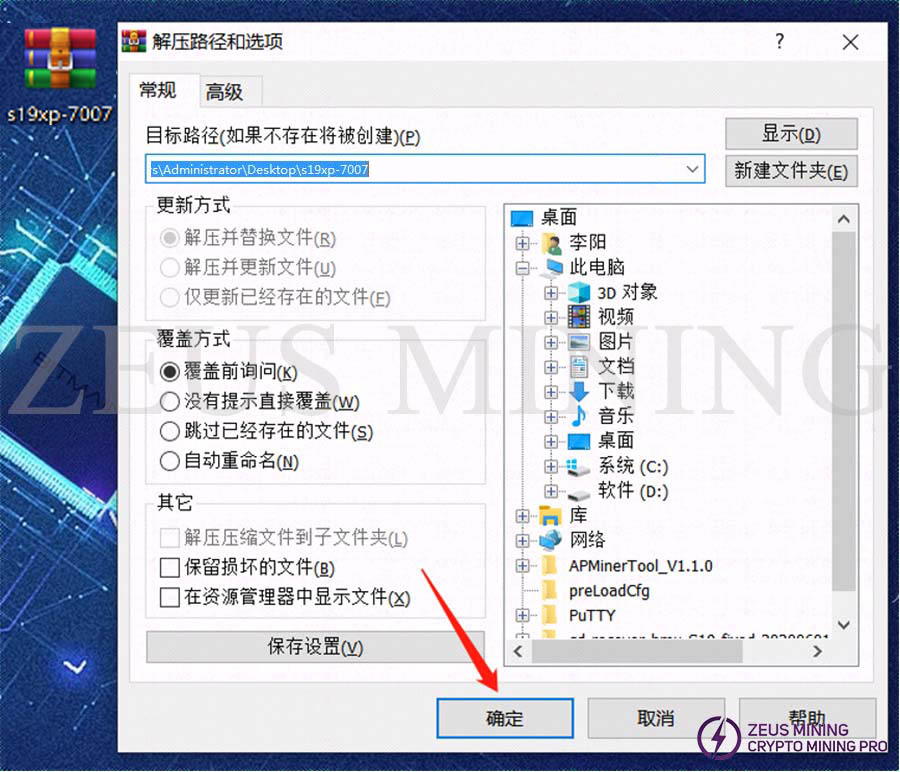 3. After decompression, a folder with the same name as the compressed package will appear. The unzipped folder is ready for use. 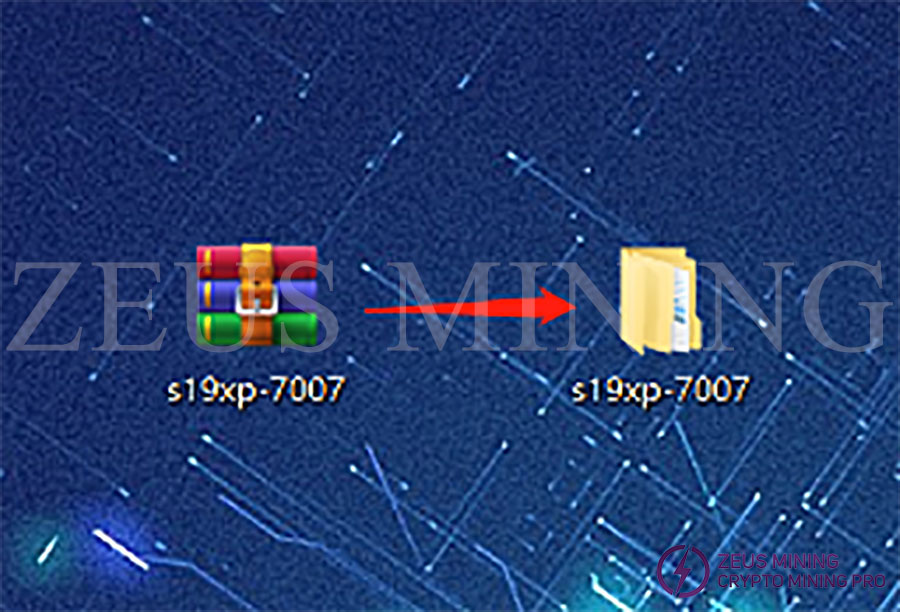 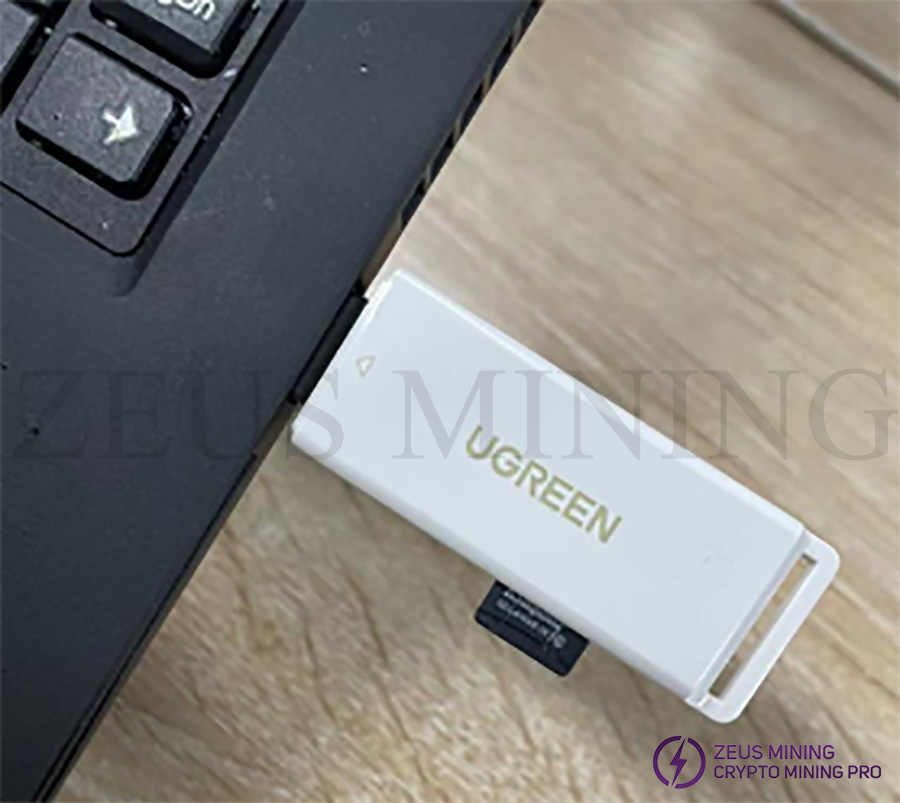 6. Format the inserted memory card into FAT32 format, find the disk corresponding to the TF card (the drive letter E just recorded, namely the E disk), then right-click the E disk, and in the pop-up dialog box, click Format. 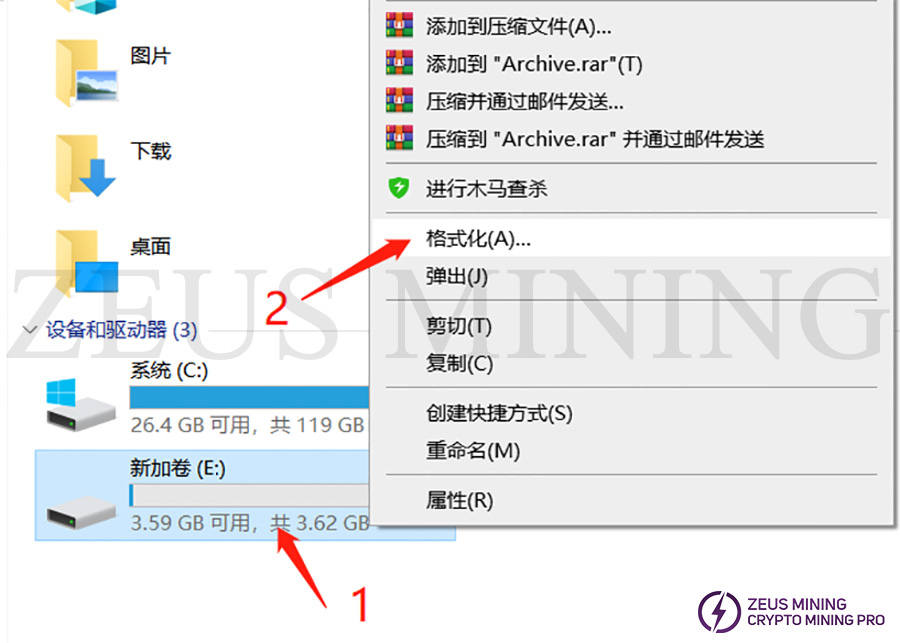 7. After clicking format, a new dialog box will pop up (as shown in the figure below), click the drop-down menu behind the file system in the new dialog box, select FAT32 (the default is FAT32), and click "Start" to prepare for formatting. 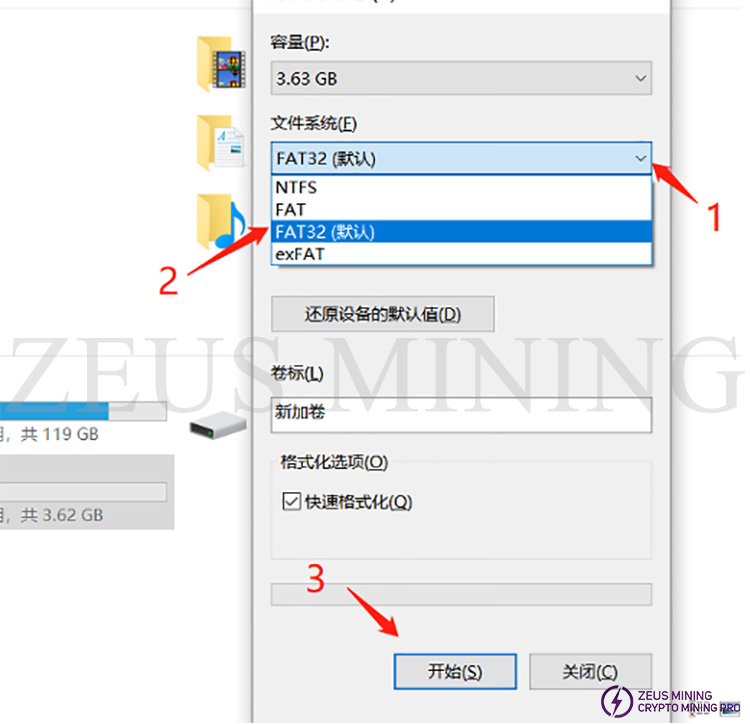 8. A dialog box will pop up before formatting starts, prompting "Are you sure to delete all data." After clicking OK, all data will be deleted (if there is important data, you need to back up the data first, if there is no important data, click OK). 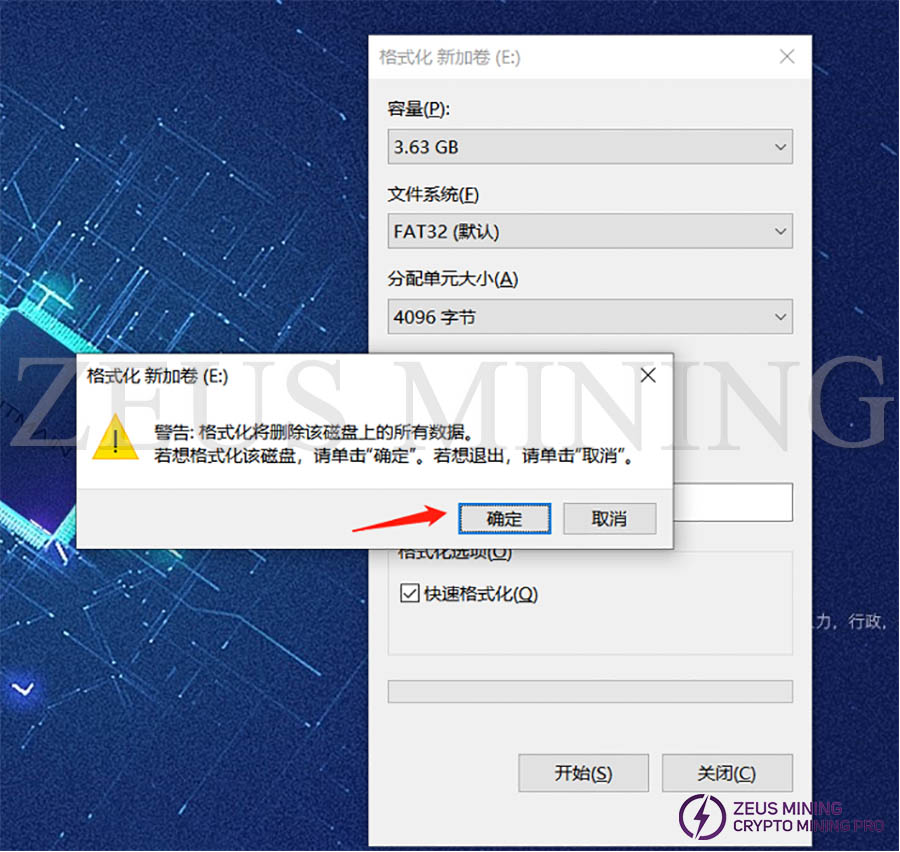 9. The formatting process is relatively simple. Generally, after clicking confirm, there will be no response for about 2 seconds. After a while, the progress bar will come to the end (as shown in the figure below), and a dialog box prompting "Formatting Complete" will pop up after the end; just click "Confirm." 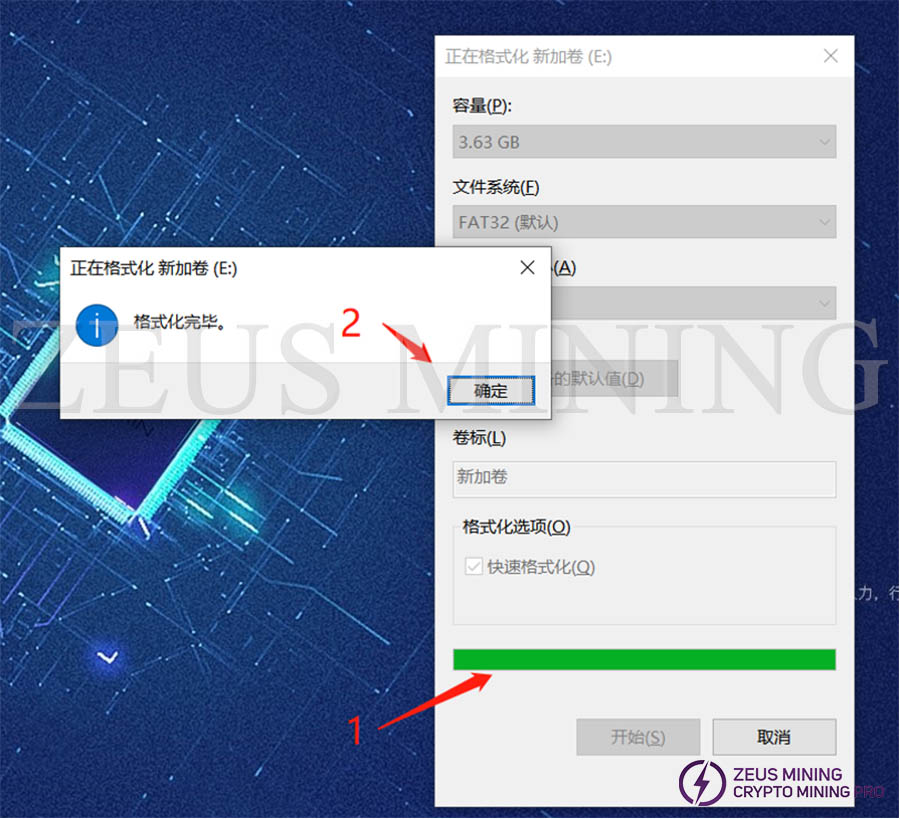 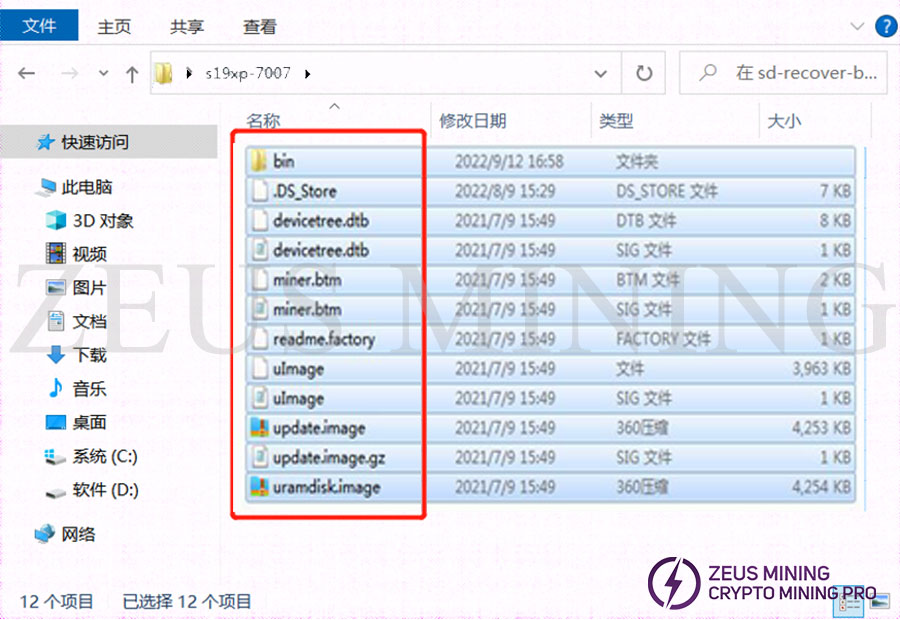 11. Copy all the files in the folder to the root directory of the TF card.

12. After copying, confirm whether the content of the TF card is as follows, mainly confirming the file name, file size, and the number of files. 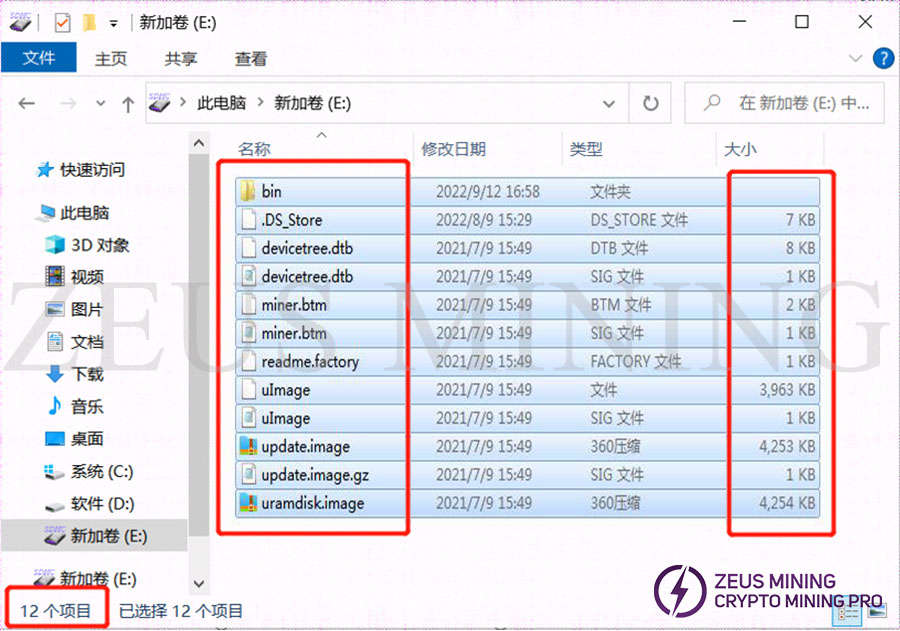 13. If it is confirmed that the content is correct, the TF card is completed. You can unplug the TF card from the computer for use now.

1. Power off the miner (or separate control board), and insert the TF card that has been made. 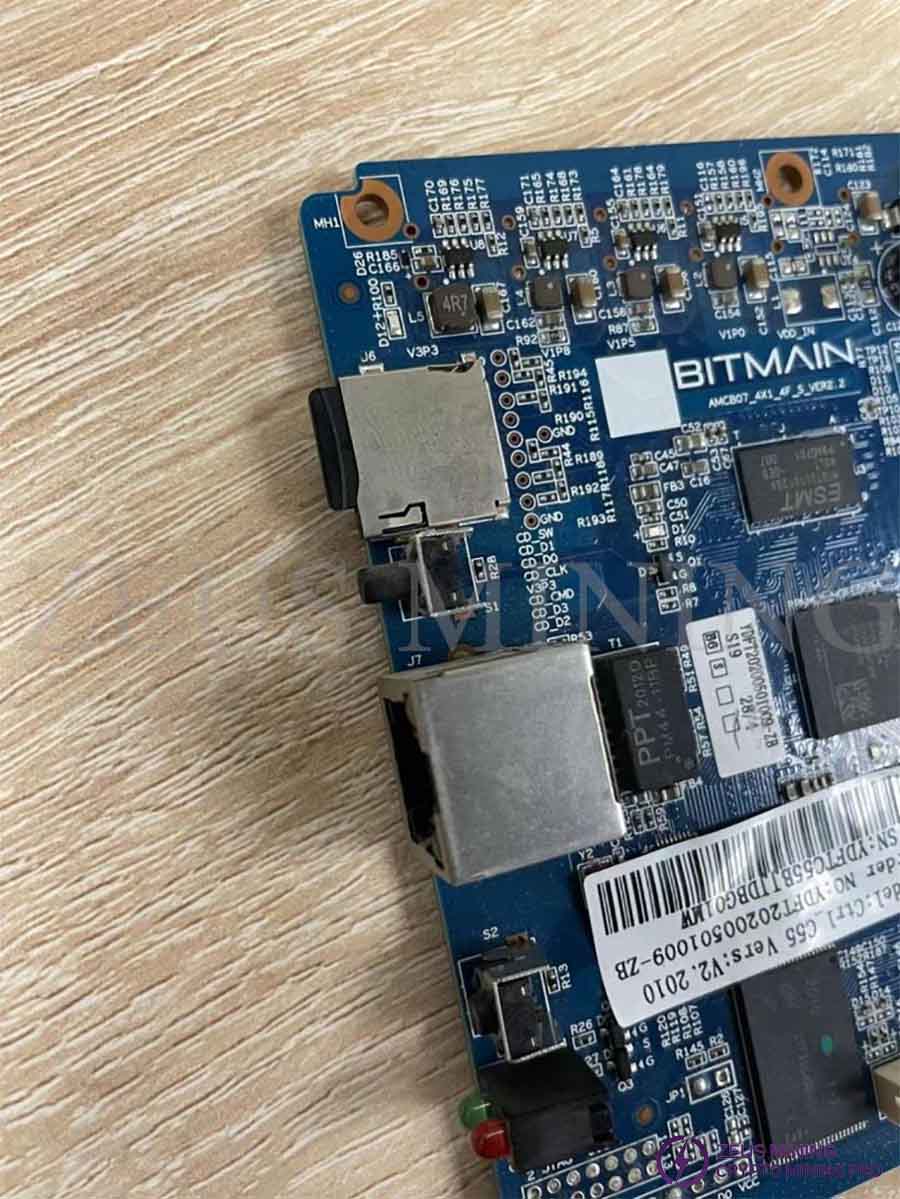 2. Power on the miner (control board). 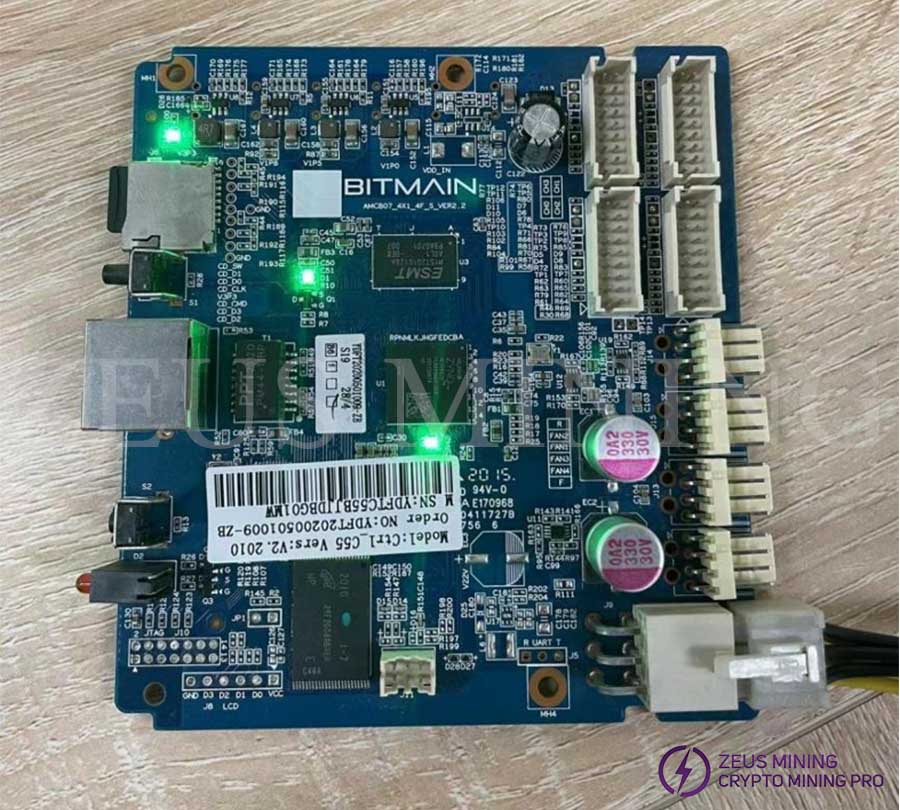 a. The double lights are always on when the card is flashed.

b. The double lights in the card flashing state are off.

c. After the card flashing is completed, the green light is always on. 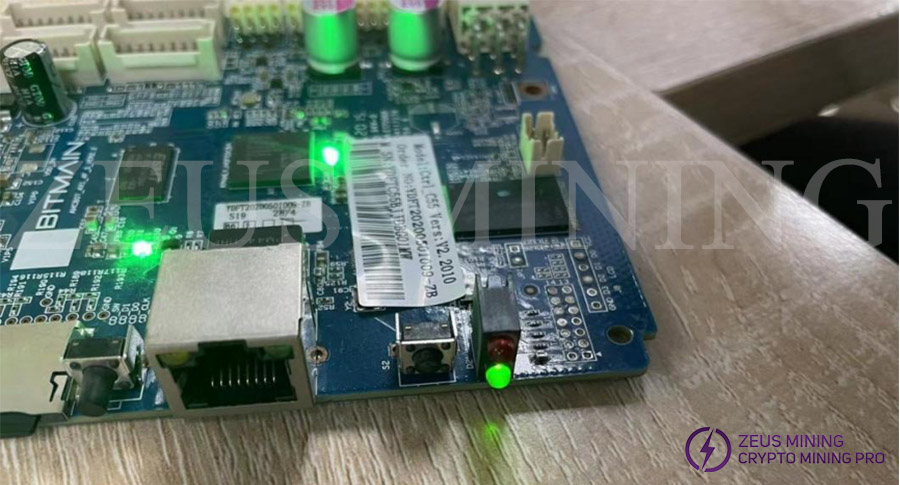 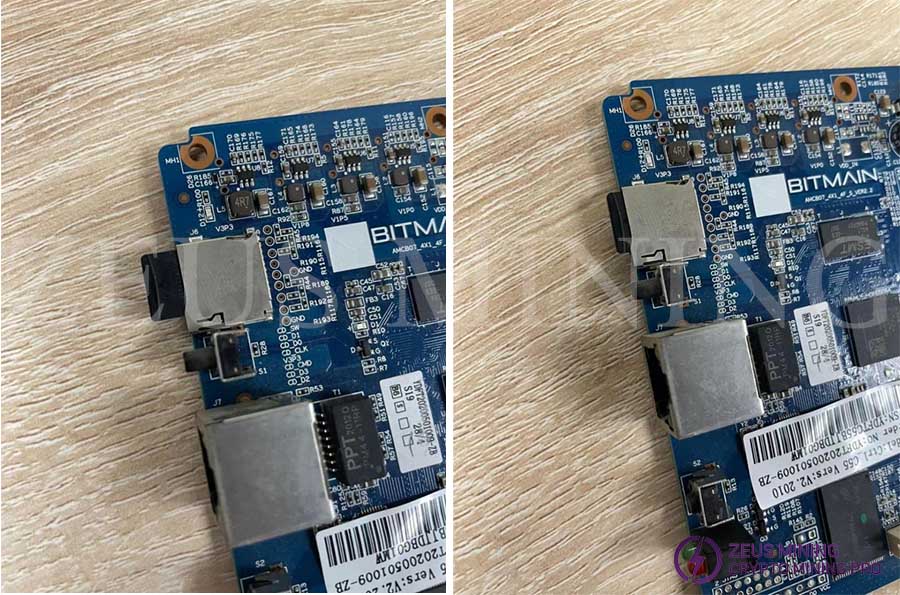 5. After unplugging the TF card, power on the control board again, and log in to the backstage after powering on to check whether the current miner version is the card flashing firmware version.


Dear Customers
As China is about to usher in the National Day, international logistics will be suspended. Our company will suspend shipments on September 29, 2022, and resume out of warehouse shipments on October 5, 2022. Thank you for your trust and support.
Best wishes,
ZEUS MINING CO., LTD