The difference and connection between Whatsminer M20 series and M30 series hash board maintenance are as follows: 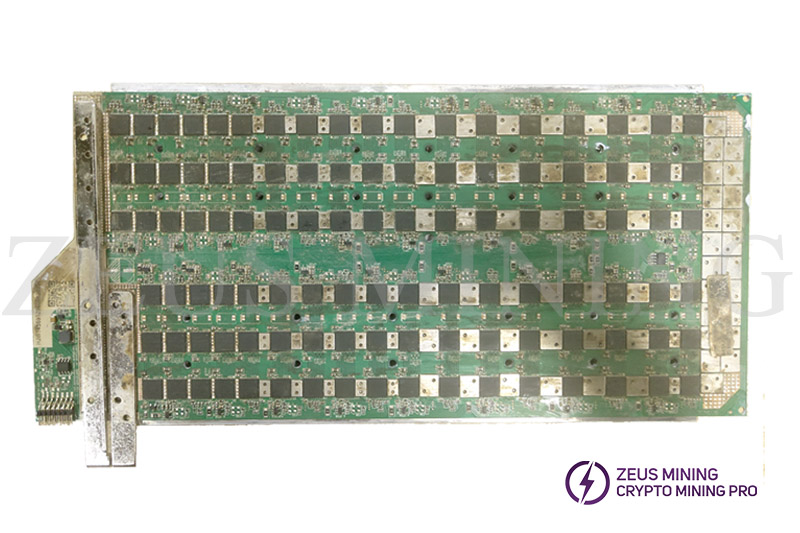 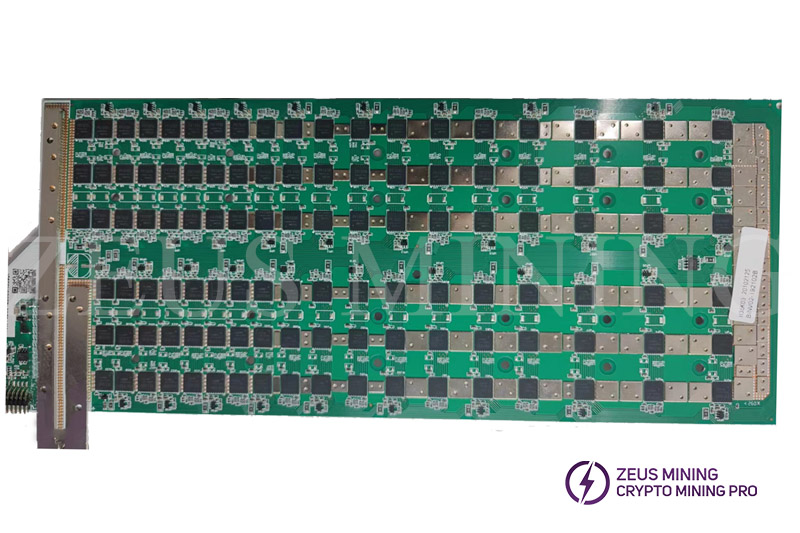 4. Use an oscilloscope to test the CLK signal waveform. Power on the hash board to test it. When testing the RXD, TXD and RST signal waveforms, you need to enter the test command "test-readchipid" to measure the waveform.