The skyrocketing price of Bitcoin has increased the enthusiasm for mining, causing a situation where miners are hard to find. Miners are a powerful tool for mining Bitcoin, but miners' noise at work is relatively loud, which makes many people a headache. Some of them thought of adopting the method of refitting Hydro, but some small problems will always be encountered during the refitting process. Here are some common problems for your reference!

Most of the miner models that support modification include Antminer, Ebit, and Whatsminer. Avalonminer is temporarily unable to support. 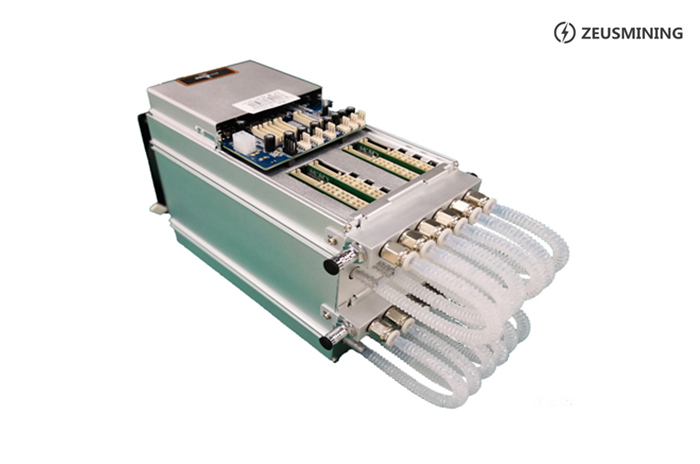 How much temperature can the miner drop after refitting?

Answer: Due to some models of Antminer, the heat sink attached to the hash board is difficult to remove. We use a splint method to dissipate heat for the miners. The primary purpose is to reduce the noise problem. (After the modification, we tested the room temperature at 23 degrees, and the miner was around 60 degrees).

What is the noise after modification?

After the modification, the miner's noise is similar to that of a home computer. Because the Hydro cooling reduces the temperature of the heat sink, the fan's speed is significantly reduced, and there is no more low-frequency whistling sound.

Can the original miner fan be removed?

Of course, as long as it can solve the problem of the control board detecting the fan, it is still necessary to use the original fan to cope with the detection before the detection problem is not solved. Usually, it is turned on at full speed, and the speed drops to more than a thousand revolutions after a normal operation, which is very quiet.