How to remove the fan of the all-in-one miner？

I. Corresponding relationship of all-in-one fans

The miner has 4 fans, if one fan fails, the miner cannot work correctly. Therefore, only the corresponding fan can be replaced when replacing. 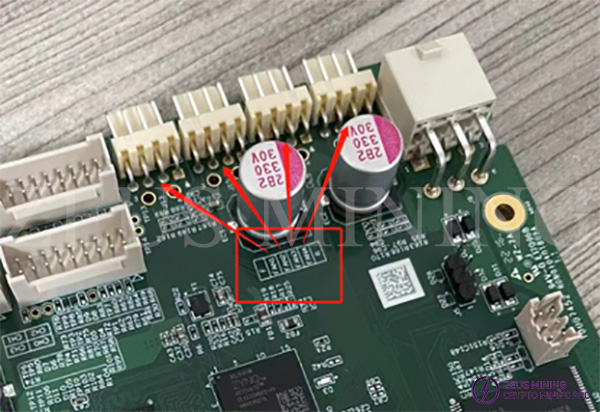 II. Steps to remove the fan

NOTE*: The control board cover requires holding down the round button to remove. 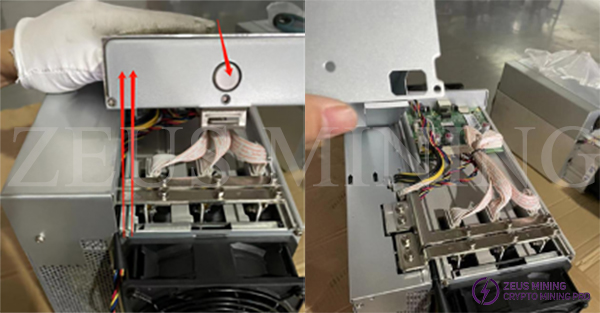 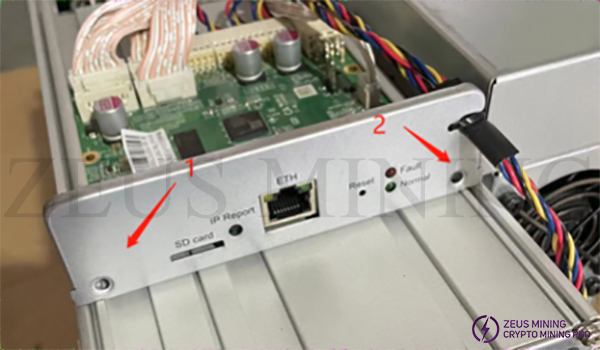 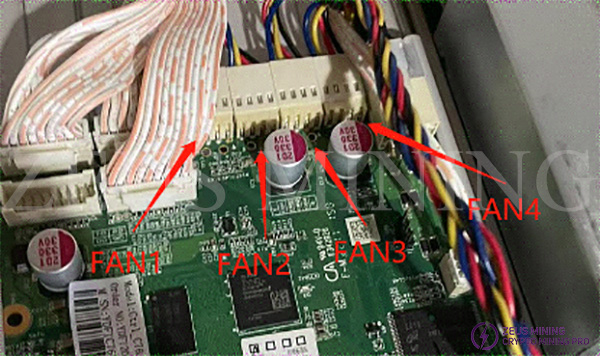 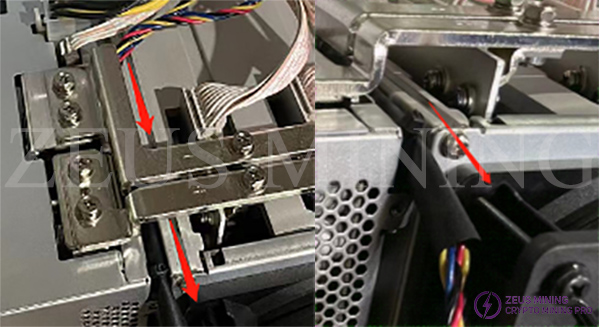 5. Unscrew the 4 screws corresponding to the fan to remove the fan. 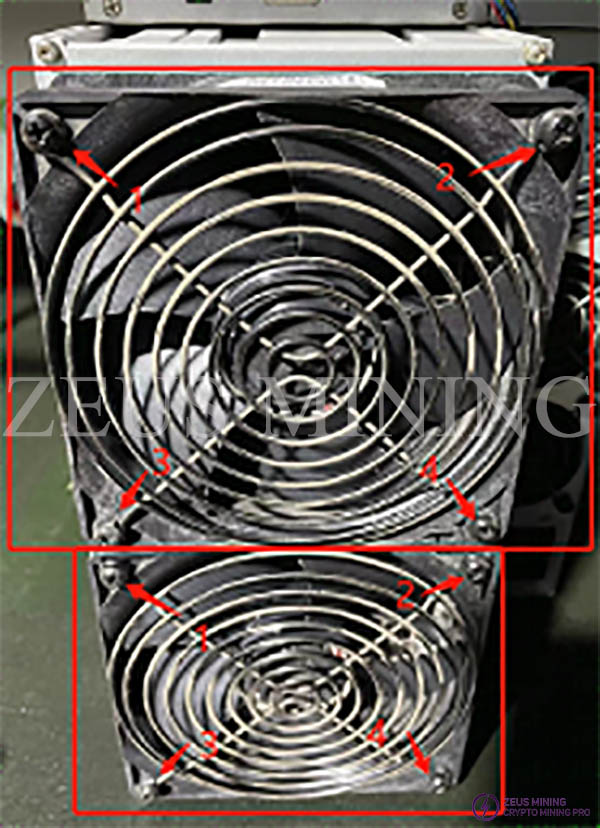 1. Replacing the fan does not affect the warranty.