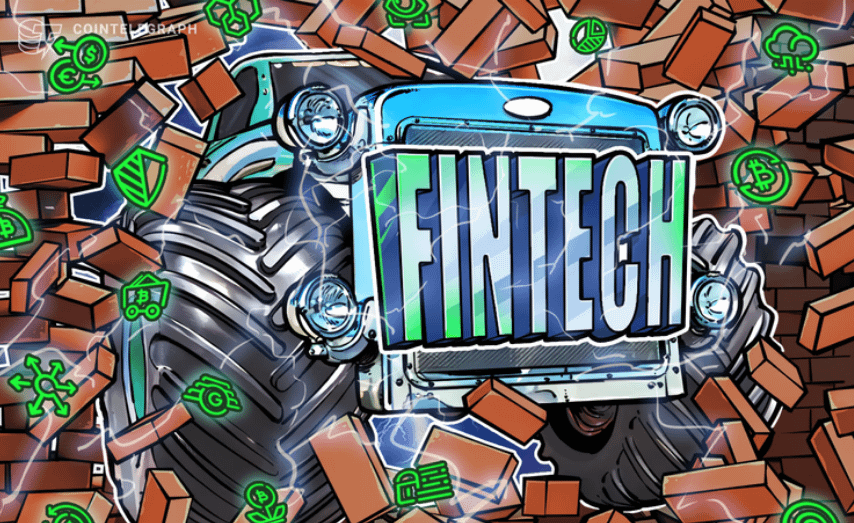 On Nov. 18, Big Four auditing firm KPMG released its 2019 Fintech100 ranking, which lists the top 100 fintech firms in the world. The list saw a drop in Bitcoin-related companies but reinforced innovation in the payments industry.

As was the case in 2018, AntFinancial — owned by Jack Ma of Alibaba — led the ranking. AntFinancial controls Alipay, one of China's leading payment systems, and is valued at $83 billion.

Among the companies that offer innovation through blockchain and cryptocurrency, JD Finance was best placed in third place, surpassed by Grab, an Uber-like rideshare app that also functions as a payment system in Singapore.

Commenting on the strength of Chinese companies on the list, Chris Wang, partner and head of fintech at KPMG China said： "As fintech development continues to go strong in China, we are seeing some changes in China's fintech landscape. Aligned with trends we observe globally, we see an increasing number of wealth, insurance and multi-sector companies in China on the list, which indicates that technologies and innovations have spread into more financial services sectors."

The report also named Binance, MemaPay, Moin, Silot and Tokeny among emerging companies in the top 100.

KPMG further points out that Fintech100 companies raised over $18 billion in the last 12 months and more than $70 billion in their lifetimes. The report identifies these companies as changing the world with their respective innovations, serving over 2.5 billion customers globally.

Although fintech firms have emerged as a financial services option, KPMG points out that many companies on the Fintech100 list have benefited from open banking, allowing them to access customer banking to create more personalized experience and services. Early fintech innovators with single product propositions are now diversifying to fulfill customer needs, often through banking licenses and supported by favorable regulatory developments.