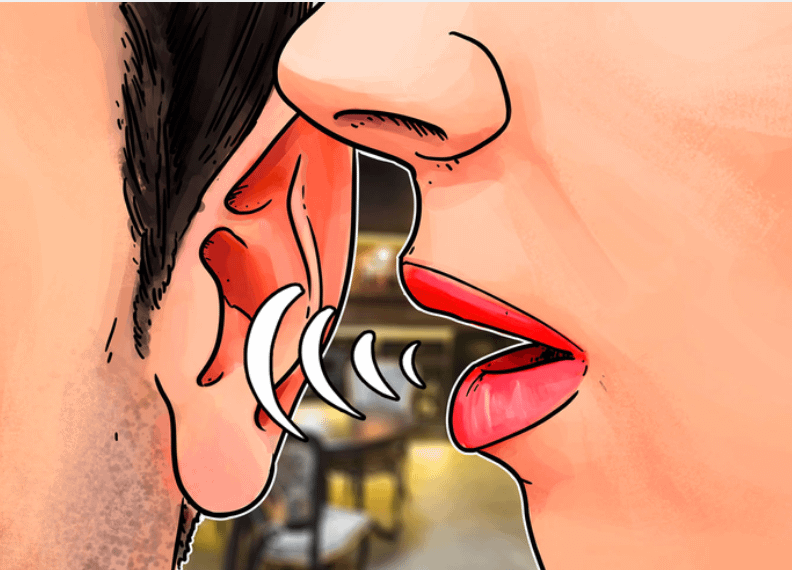 On Nov. 21, a Bithumb spokesperson informed the Block that the recent rumors of a police raid and closure of the exchange’s Shanghai offices are false and that its one and only Shanghai team continues to operate “steadily without pause.”

Yesterday, Chinese media reportedly wrote that the South Korean crypto exchange had told its employees to take a long vacation, without informing them about any specific date on when to return to work. Bithumb has now denied these news reports.

Leading cryptocurrency exchange Binance also came forward refuting media reports that claimed that Chinese police had raided and subsequently shut down the exchange’s Shanghai offices, which according to the exchange, “don’t even exist:”“The Binance team is a global movement consisting of people working in a decentralized manner wherever they are in the world. Binance has no fixed offices in Shanghai or China, so it makes no sense that police raided on any offices and shut them down.”

A Binance spokesperson told Cointelegraph that the exchange is apparently being targeted in the Chinese media, pointing to the “recent spike in the number of negative articles and activities against Binance” in the country. Binance further said：“We also encourage our friends from the media to verify if their ‘sources’ are telling the truth or presenting their own agenda.”

The rumors of police raids and closure of Binance and Bithumb offices were accompanied by a sharp drop in cryptocurrency prices, which at press time, were continuing to find lower lows. The world’s largest cryptocurrency, Bitcoin (BTC), for example, took a significant hit of around 5% on the day, trading at around $7,640 per coin.