How to properly disassemble and reinstall the Innosilicon A10 hash board?

How to properly disassemble and reinstall the Innosilicon A10 hash board?

How do you properly dismantle the Innosilicon A10 miner and disassemble the faulty power board or hash module? The specific steps are as follows: 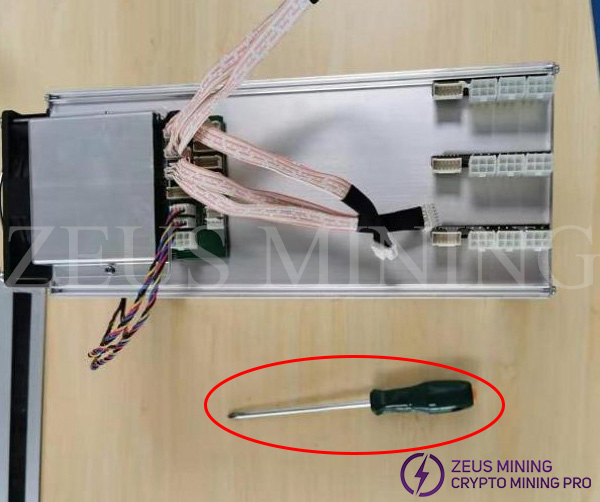 1. Remove the power supply and unplug the data cables.

2. Remove the screws of the air outlet cover and remove the cover. 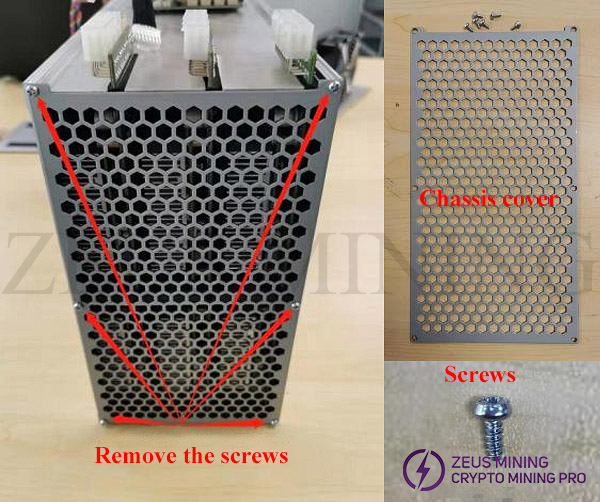 3. Pull out the limit clip 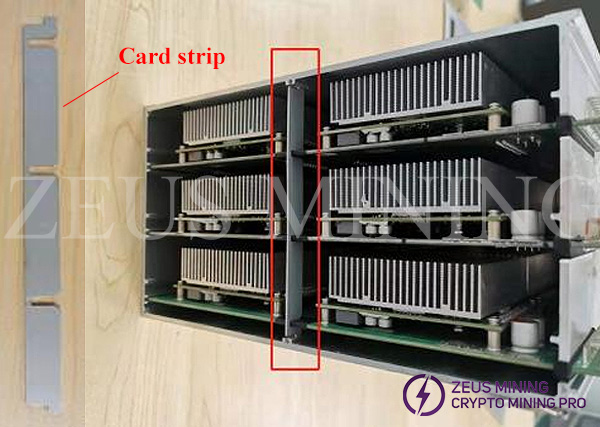 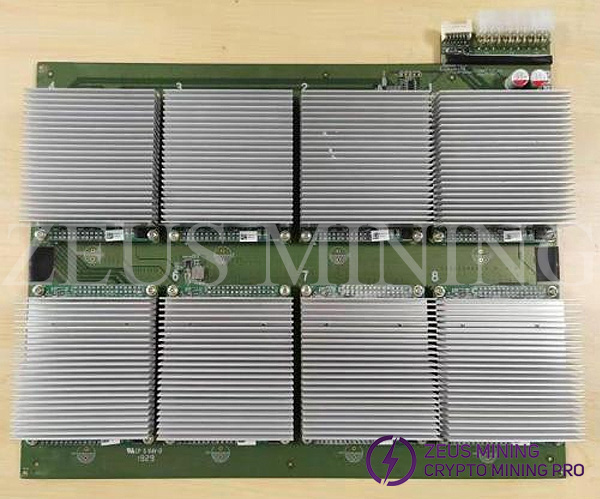 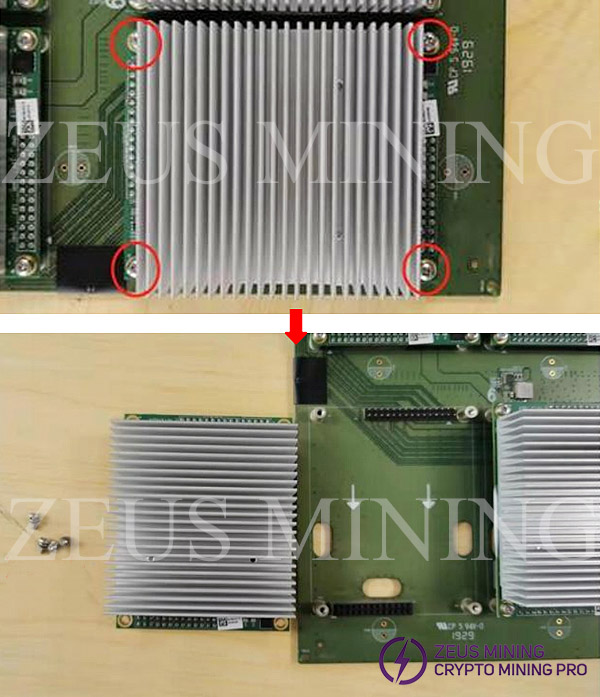 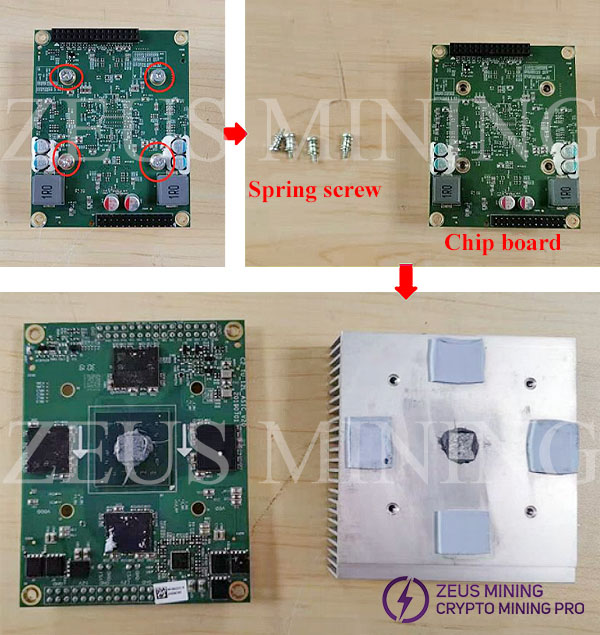 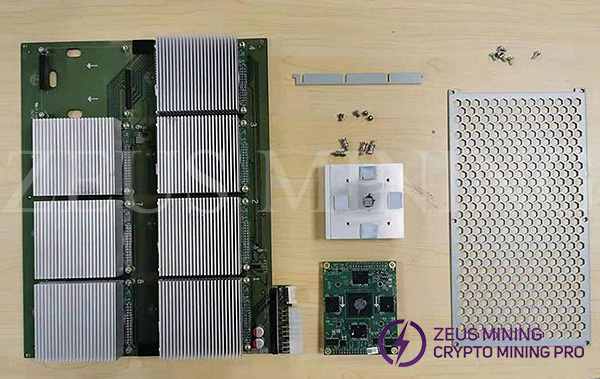 Precautions for repair and assembly the hash modules:

1) For such problems, follow the disassembly steps to step 5. That is to say, there is no need to remove the small heat sink on the chip board.

2) First find a miner to disassemble, remove all the good small boards, and use this miner as a spare miner for bad small boards. Pay attention to anti-static.

2. If it is on-site maintenance, it needs to be disassembled to step 6. 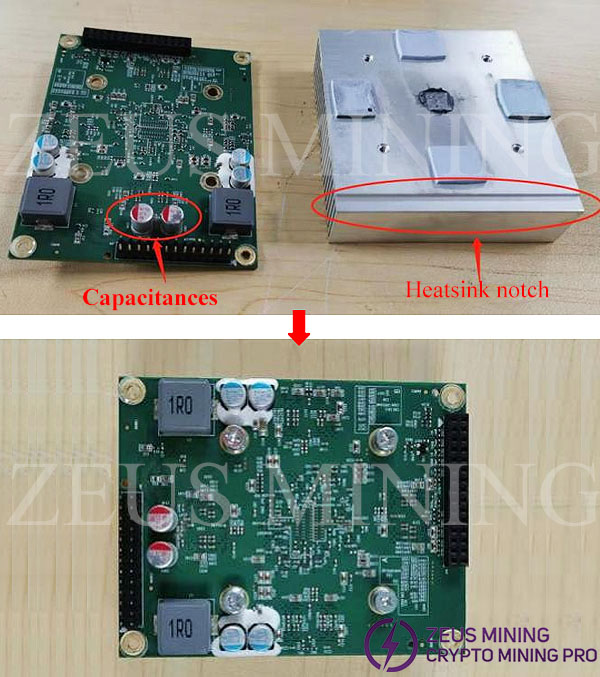 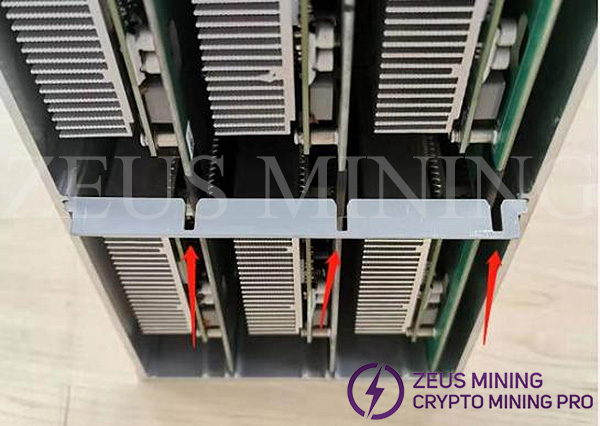 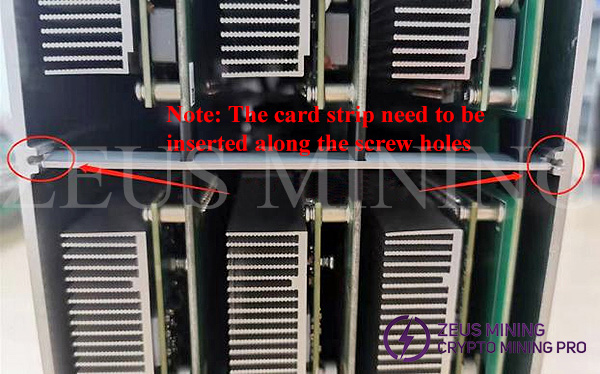 
Dear Customers
As China is about to usher in the National Day, international logistics will be suspended. Our company will suspend shipments on September 29, 2022, and resume out of warehouse shipments on October 5, 2022. Thank you for your trust and support.
Best wishes,
ZEUS MINING CO., LTD