How to properly disassemble and install the Innosilicon X1 A10 miner? Specific steps are as follows: 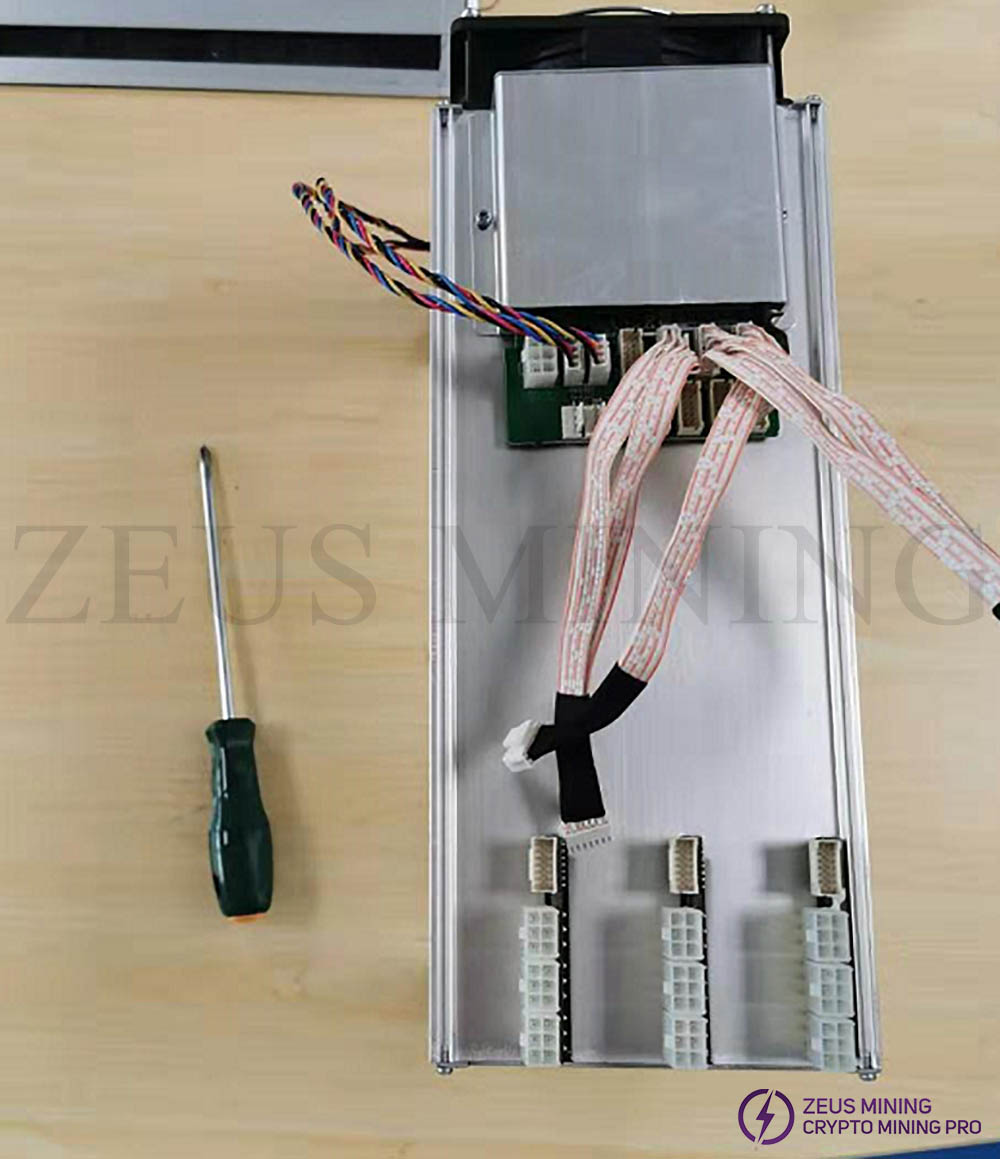 1. Remove the power supply and unplug the data cable. 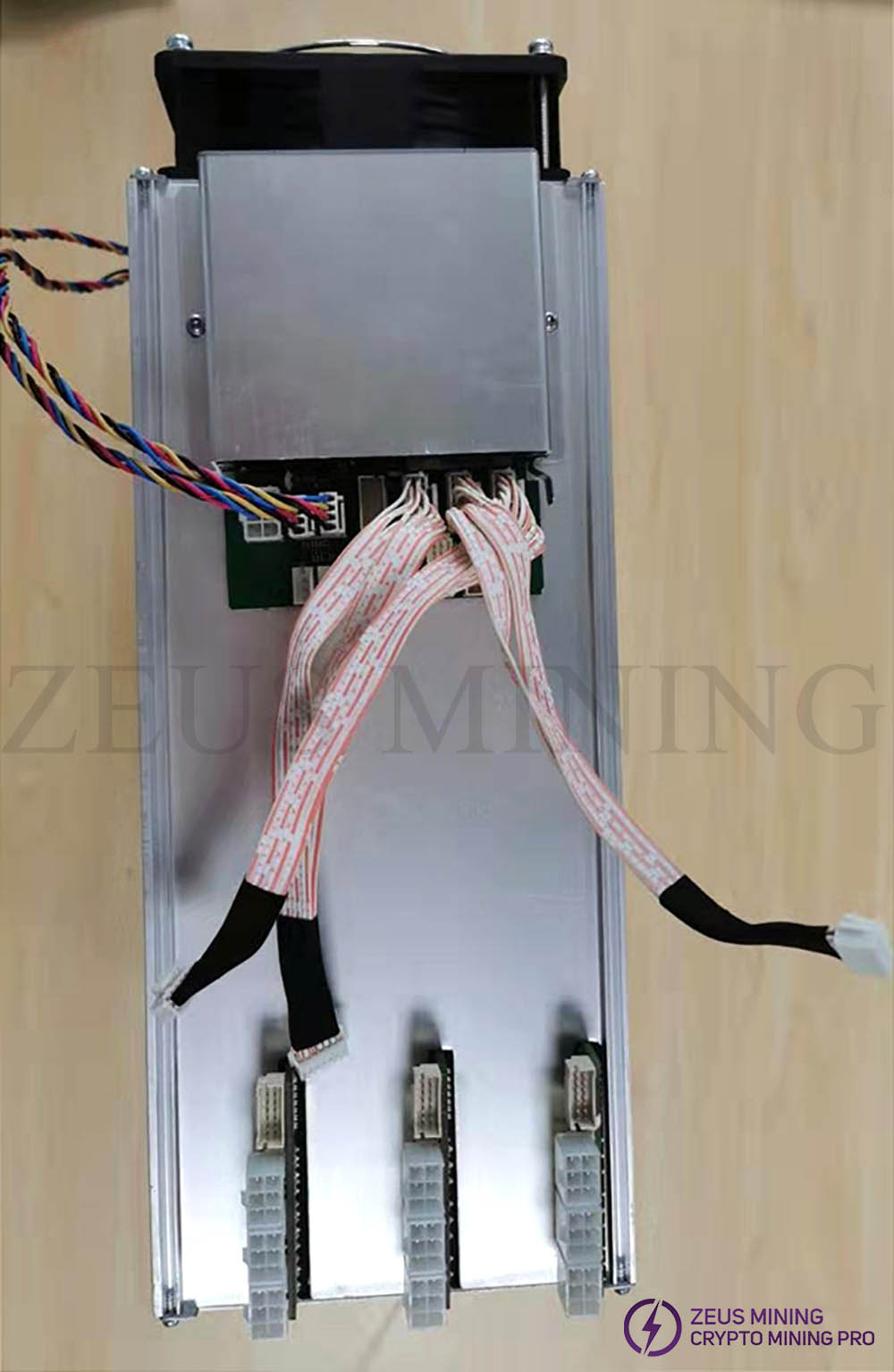 2. Remove the air outlet cover screws and take off the cover. 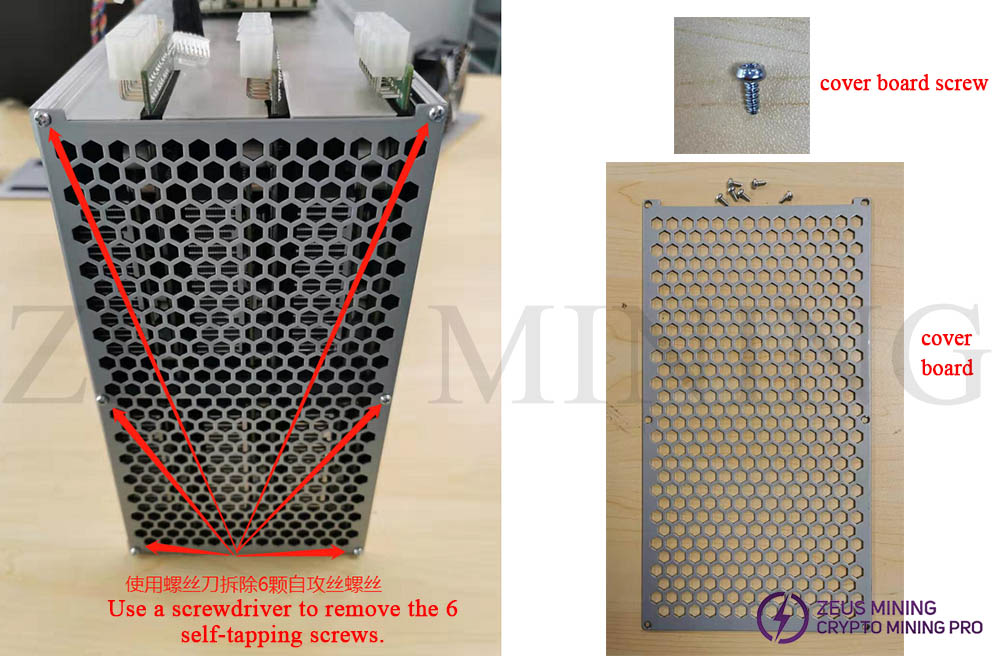 3. Pull out the limit card strip. 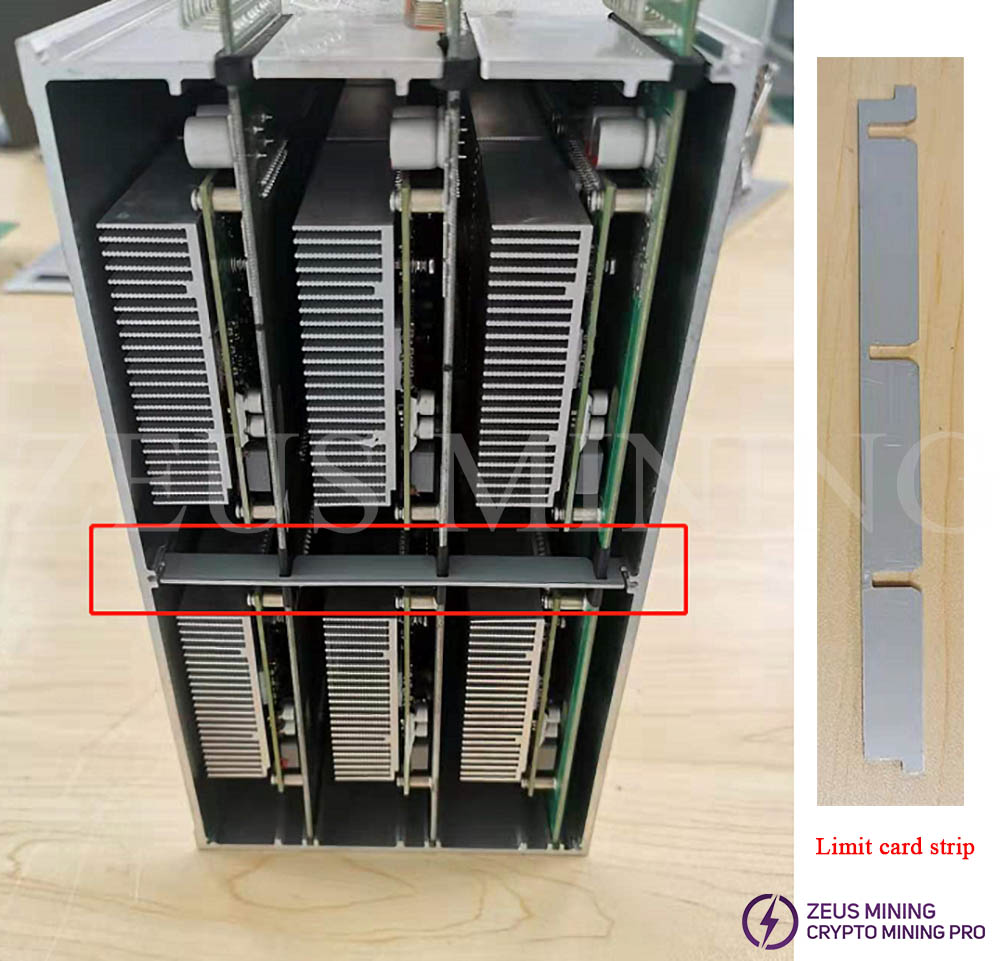 4. Pull out the hash module assembly that needs to be repaired. 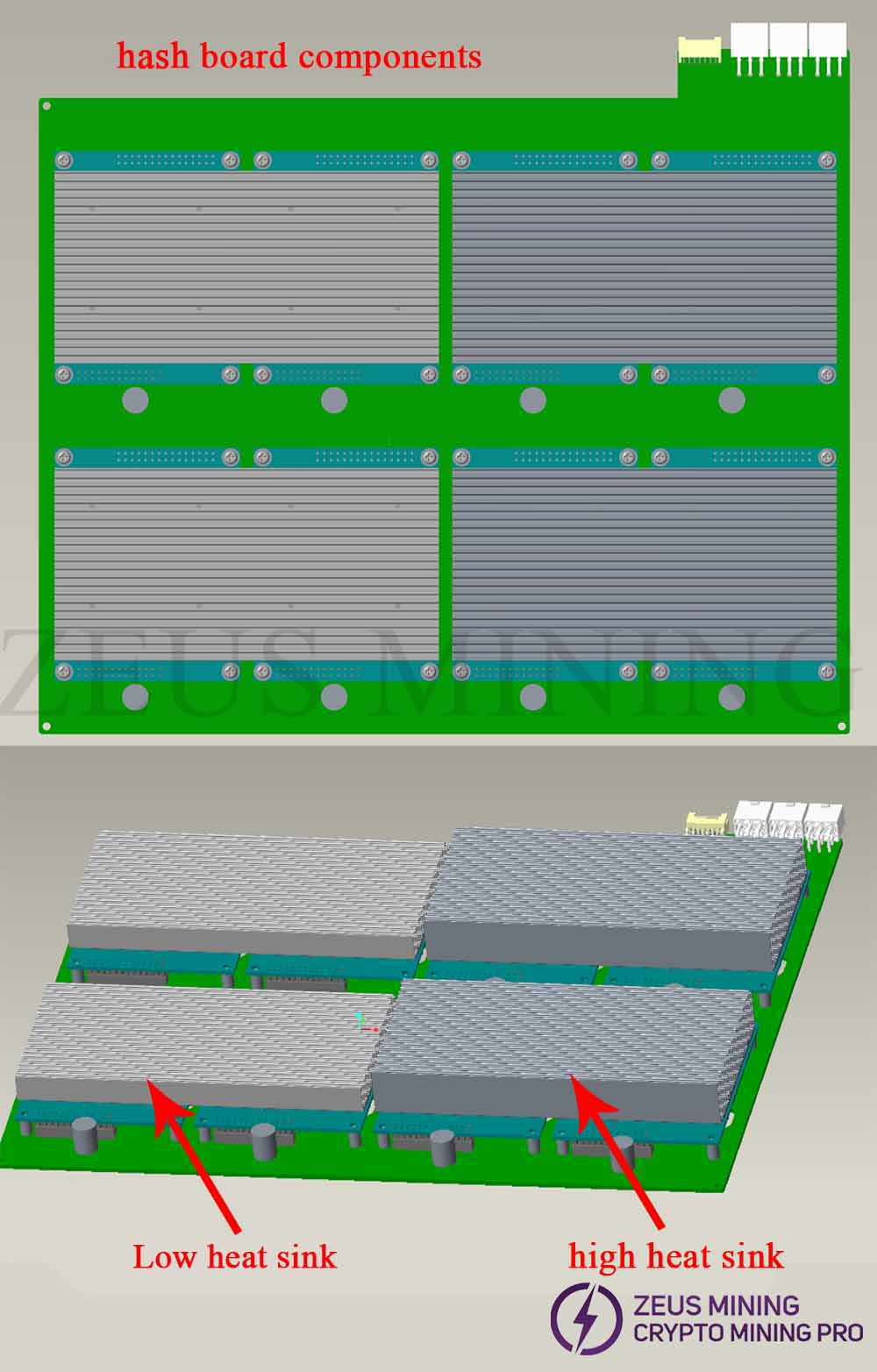 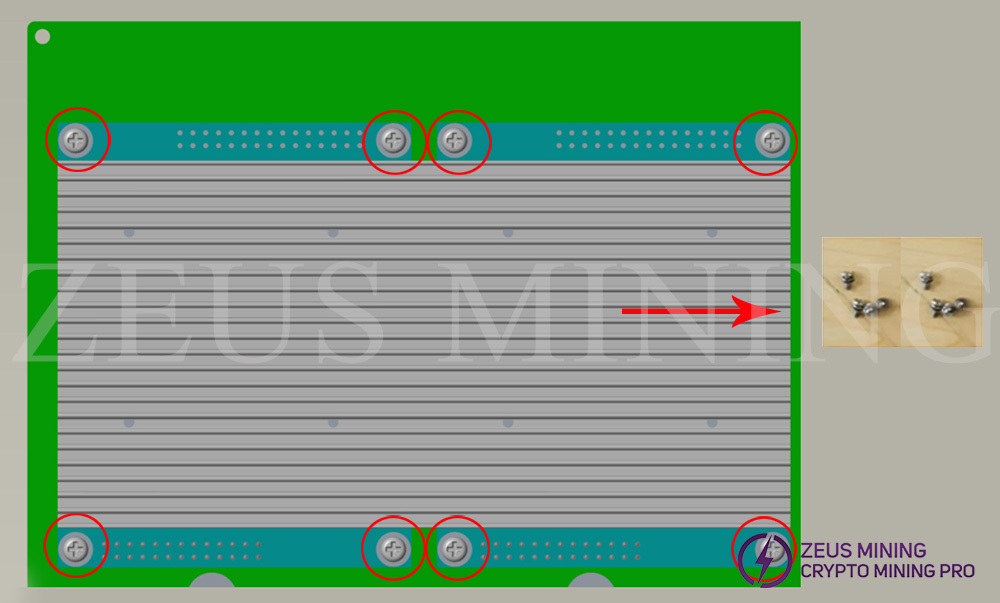 1) Remove the 8 screws in the red circle in the picture;

2) Unplug the heat sink and hash module assembly (be careful not to twist the socket pins on the hash module when unplugging). 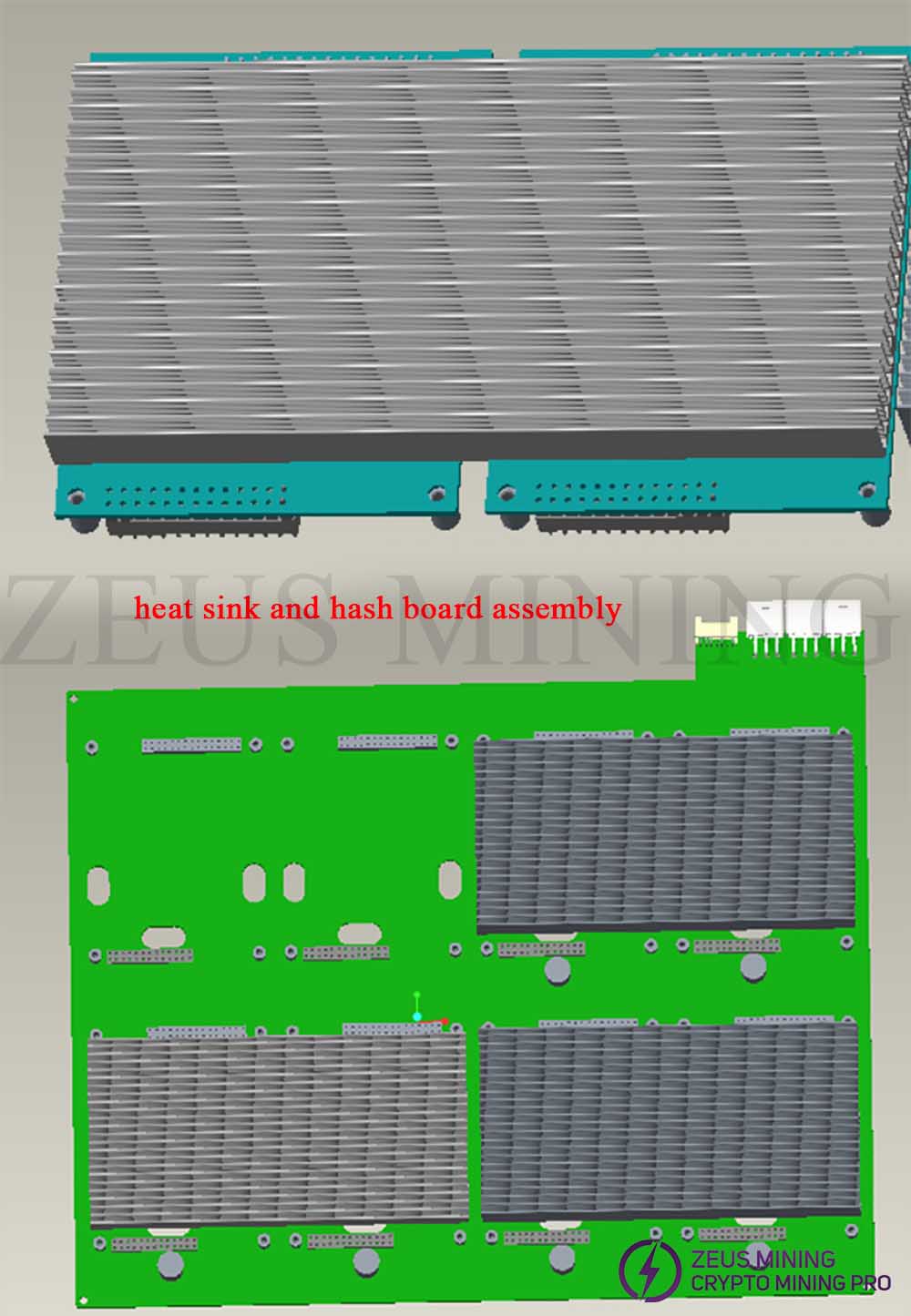 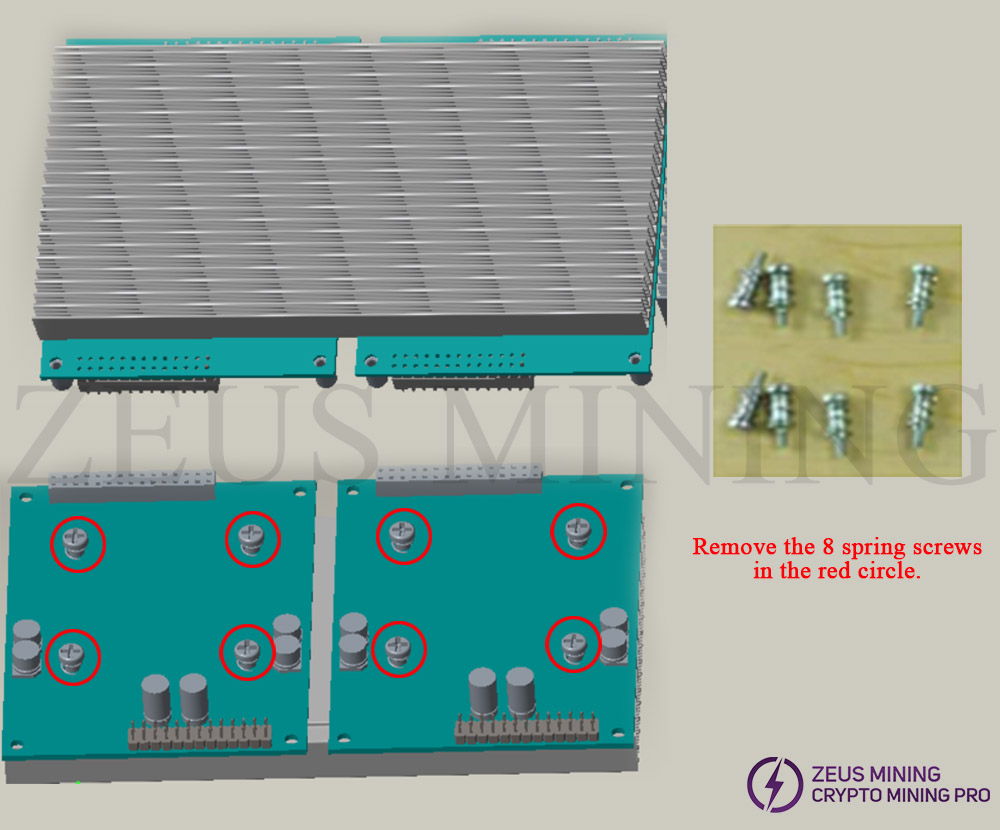 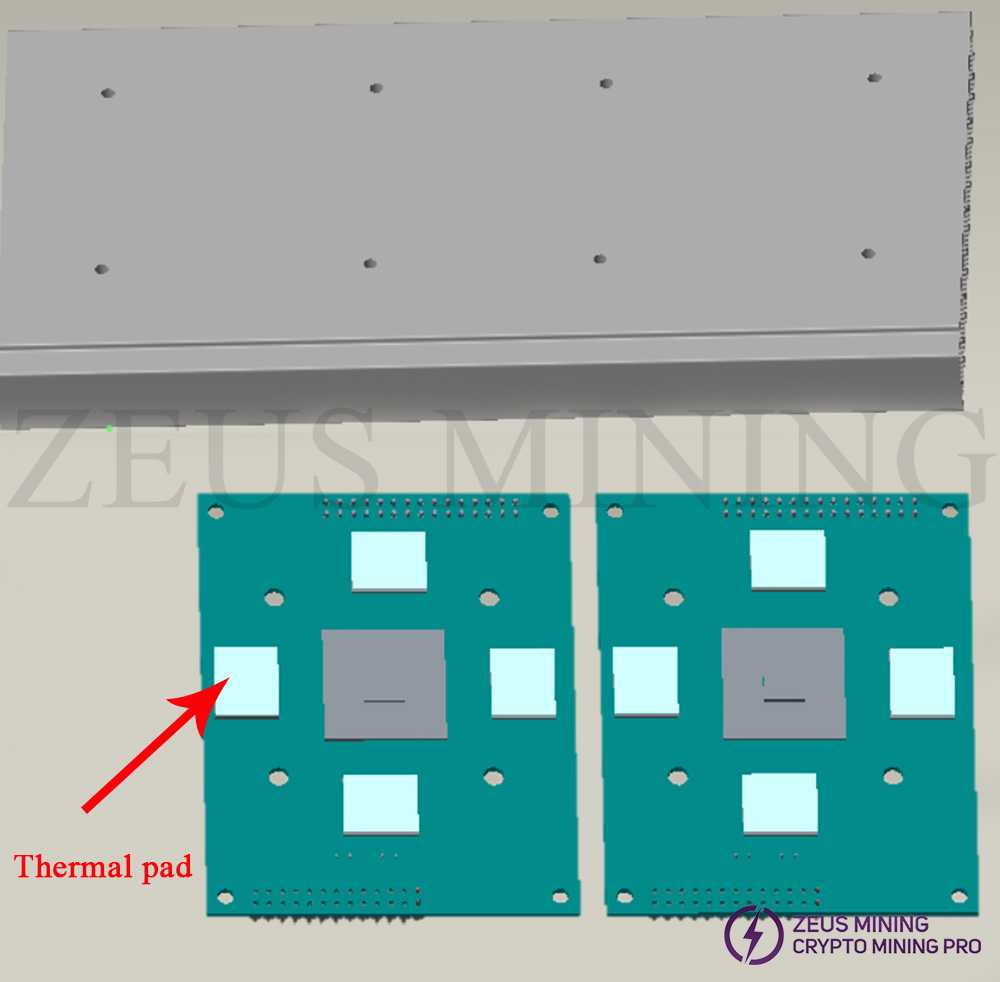 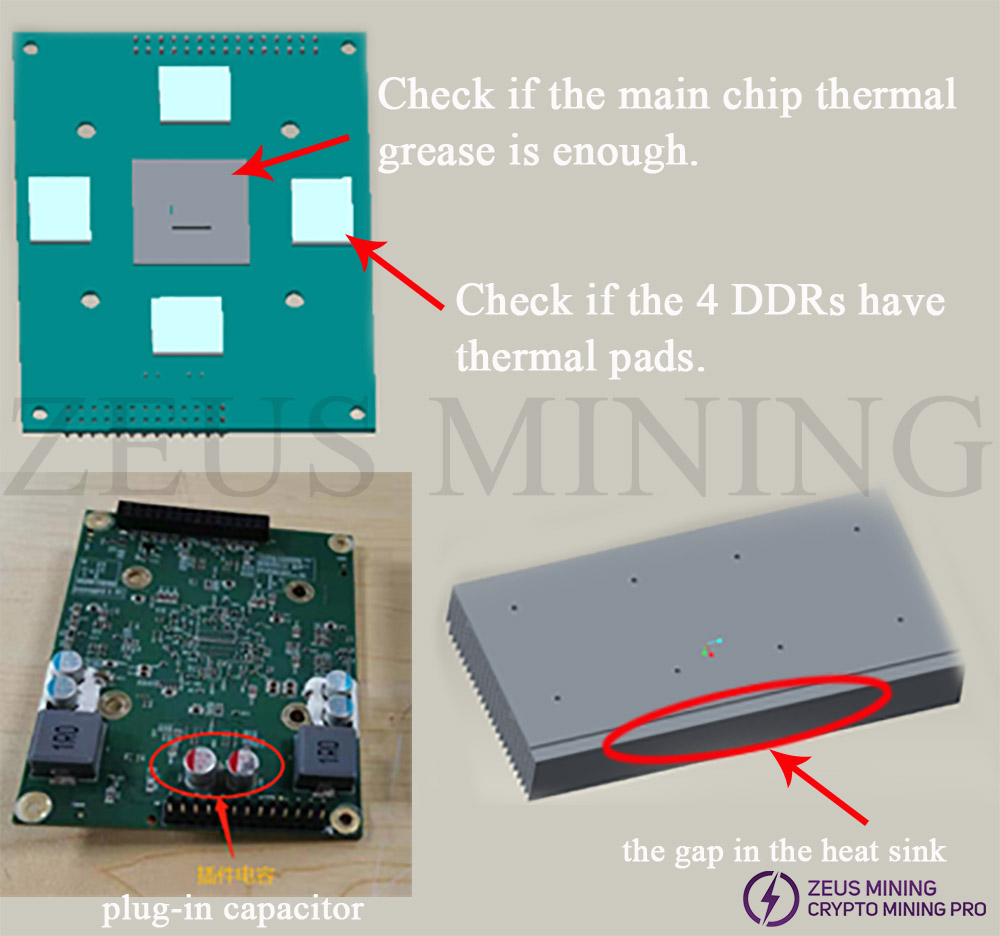 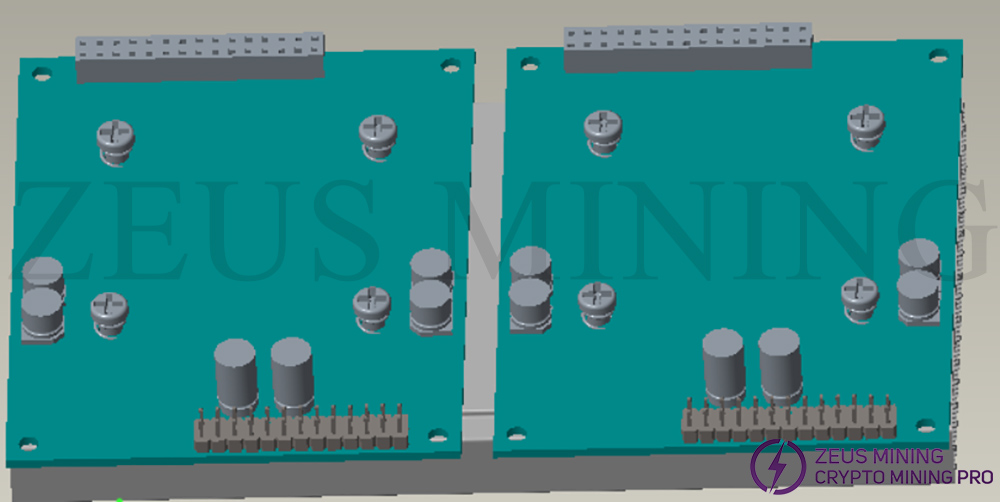 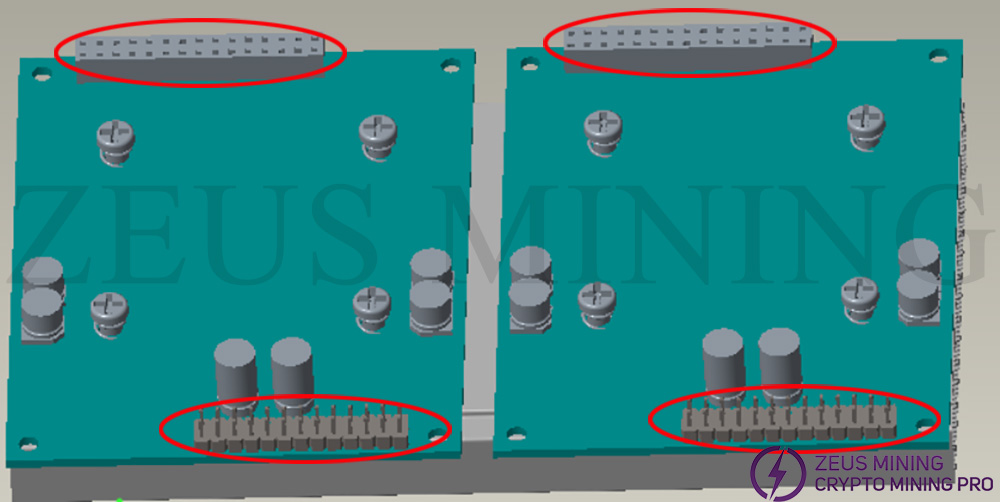 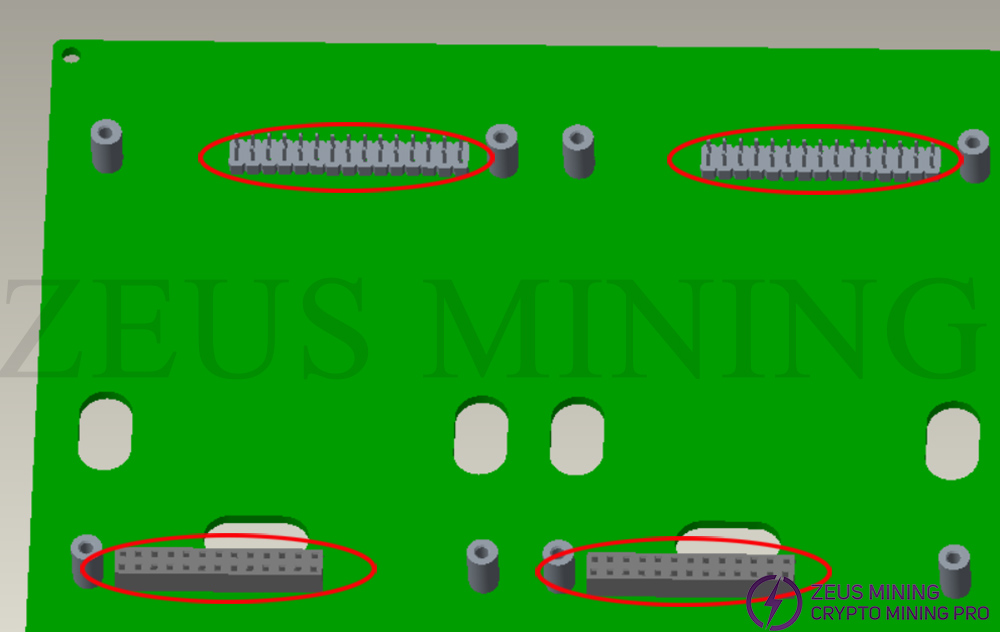 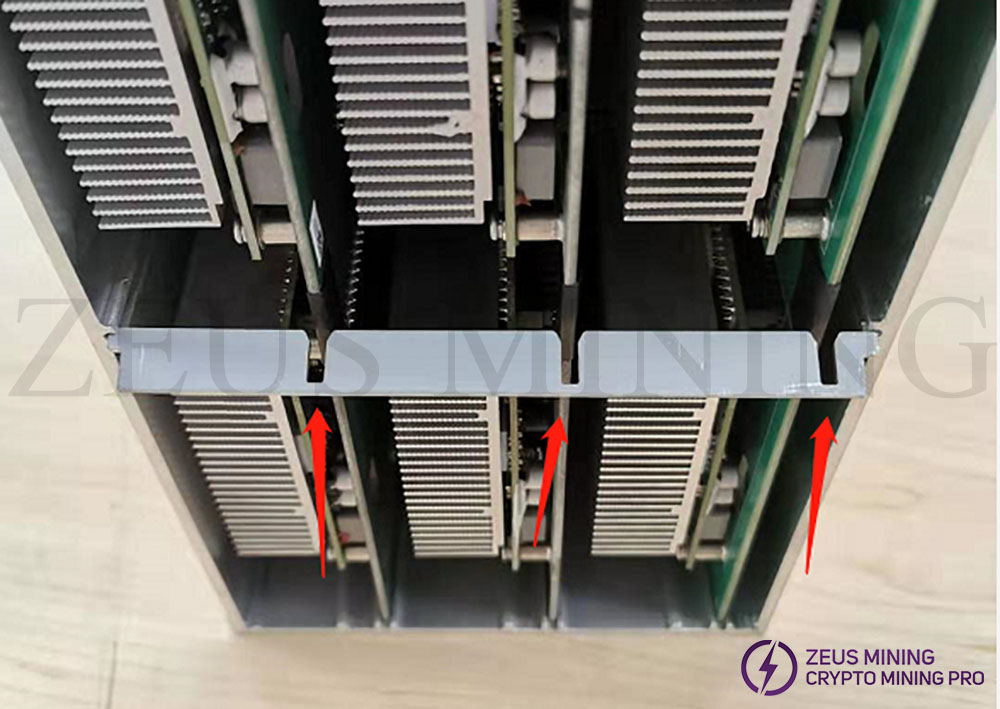 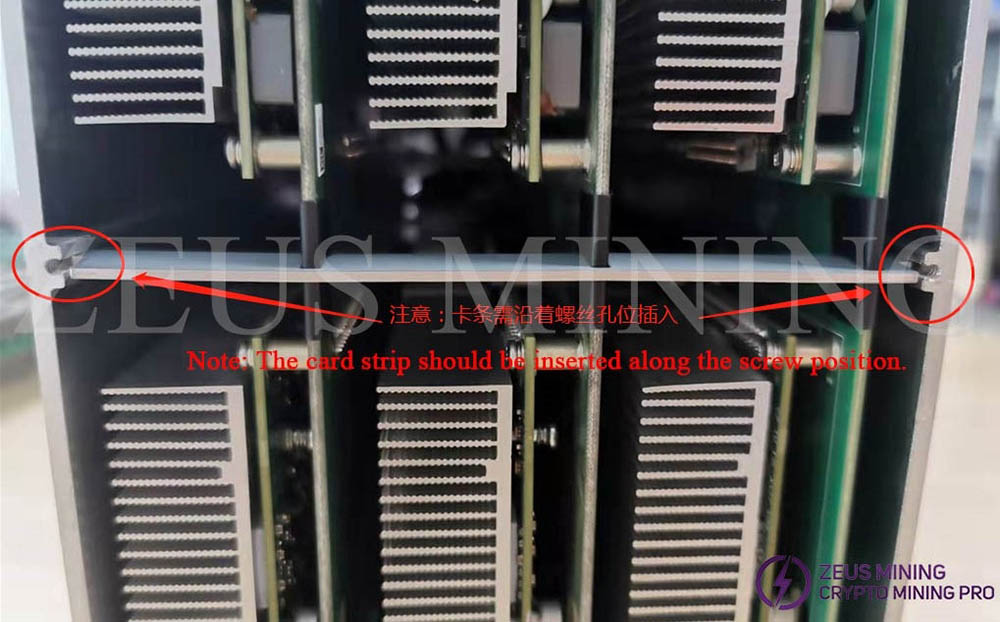